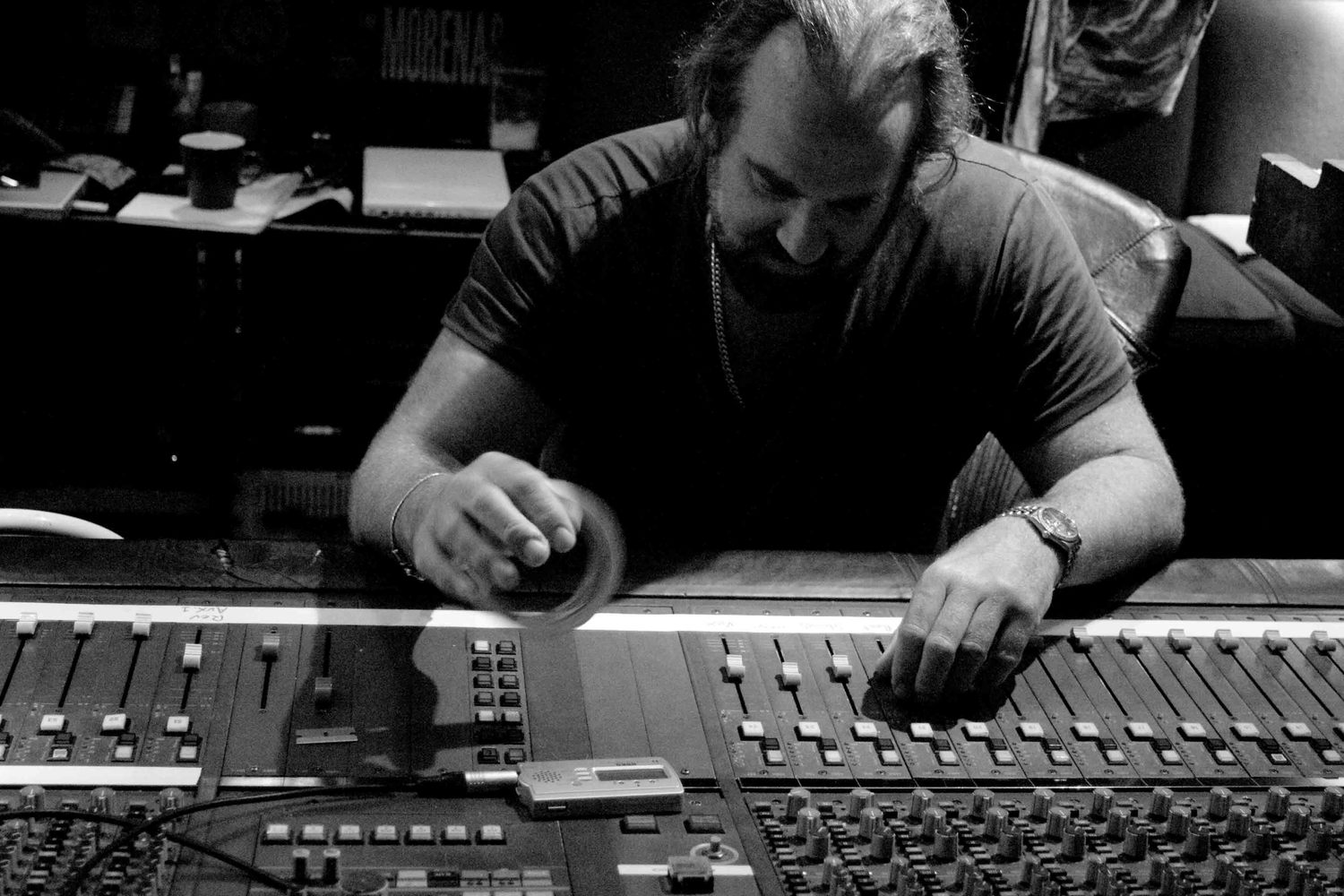 
Influential producer and musician Arthur Baker has worked with Afrika Bambaataa, Hall & Oates and New Order, has returned to music with Slam Dunk’d, a classic disco project made in the modern era.

The song ‘No Price’ was originally made in 1979 but the label due to release it went bankrupt and the multitracks for the song was lost. Baker found it three decades later in an archive of tape reels in a New Jersey storage unit.

So he asked AL-P of MSTRKFT to help turn the song into a finished cut and they added Dave 1 of Chromeo on vocals. The result is a strutting string-laden synth-disco stomper.

There’ll be more Slam Dunk’d music and live shows in the coming months.