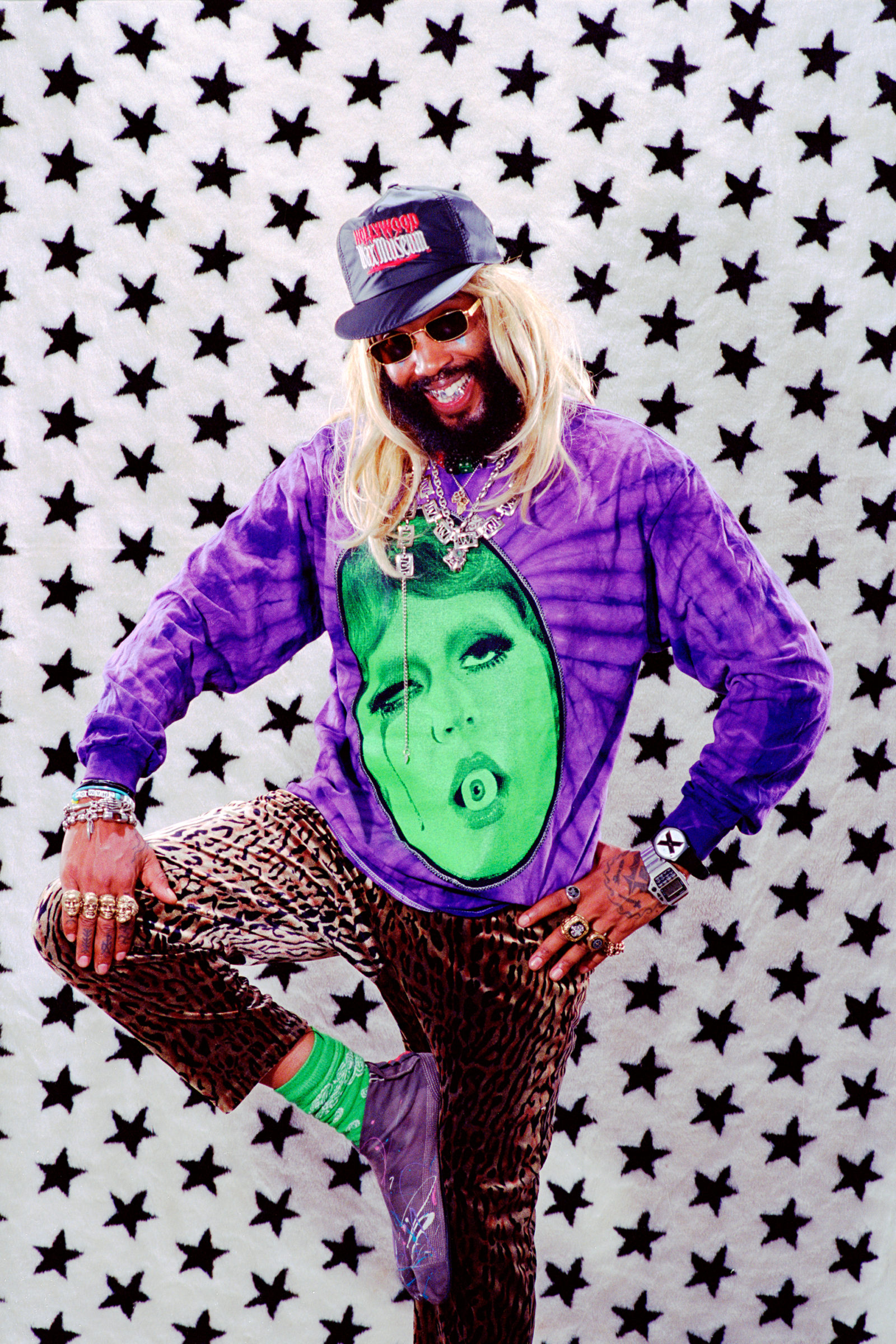 Melvin Benn to RTÉ News: “NPHET have created a culture of fear and there is no political leadership”

Bon Voyage’s producer and rapper duo Arveene and Shamon Cassette teamed up recently as Agents Of Fusion with Glen Brady, the producer who is also known as DJ Wool and who has worked as D.A.R.K with Cranberries’ Dolores O’Riordan and The Smiths’ Andy Rourke.

The track, also titled ‘Agents Of Fusion’ was described by us as “a rolling Moog-featuring electro-house chugger that sounds like it belongs on a Deewee compilation.”

“Think The Beloved with the Pet Shop boys, meeting De La Soul and A Tribe Called Quest at Pike’s Hotel in Ibiza one wavy summer afternoon,” is how AoF put it.

The video for the track, premiering here, spotlights the trippy daisy nature of the track with Shamon Cassette front and centre.

Buy the track from Bandcamp.

“The bass sequences are from a Moog, the quintessential analog sound, and the melody is from a very digital sounding FM synth. I’ve always liked the juxtaposition of analog and digital and admired that low slung New York House sound, There’s a sexy French House Kavinskyesque influence in there too. Bien Sur.’