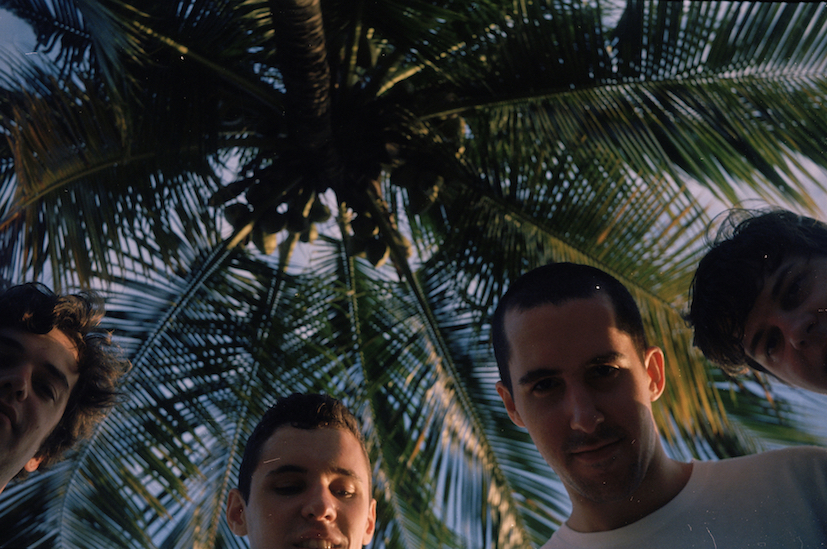 Last year, Future Islands rapped with Madlib on the stonking track ‘Trouble Knows Me’, while Canadian jazzy hip-hop instrumentalists BadBadNotGood did a band reinterpretation of ‘Seasons (Waiting On You’) and made an album with Ghostface Killah that was in my top 10 of 2015.

‘Time Moves Slow’ features Sam T. Herring crooning with his heartfelt style on the band’s understatedly rich laidback arrangement. The other song from the LP, ‘Speaking Gently’ is another recently instrumental favourite.