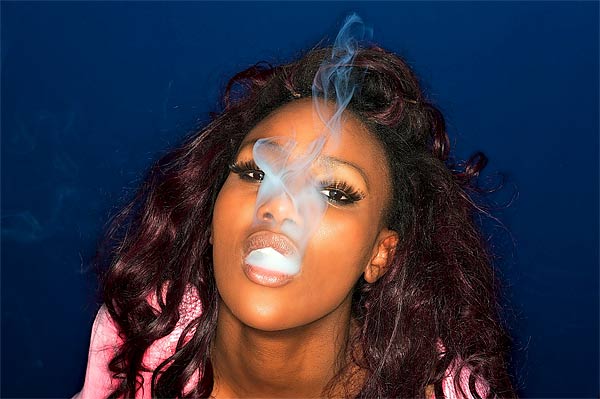 Every Friday, I pick out four new music picks from the best of the music blogosphere as part of my Day & Night internet section. Follow Day & Night on Twitter or Facebook. It’s out today in print with every copy of the Irish Independent.

In today’s hyper-accelerated world, it’s hard for music that needs a few plays to make a first impression. Newcastle singer Lulu James’ has something that brings first listeners back – a magnetising raw soul voice paired with forward-thinking electronic production.

One of NME’s top 10 bands at SXSW, this Nashville new wave duo also mix in grand synthesizer sounds and big-reaching vocals. It’s a heady concoction but one that’s gaining the nascent band plaudits in the blog world right now.

While his band are on downtime down under, Ben Browning, bassist of Cut Copy has released a solo EP of retro futurist club pop. It’s not a million miles from the sound of the mothership but it’s equally as digestable.

There were probably about three people in the entire world who have long-held a desire to hear someone update and replicate the dark synth bass tones of the Top Gun theme song aka Berlin’s Take My Breath Away but twin sisters Cristi Jo and Jessica do just that with their ’80s ballad Hundred Hearts.