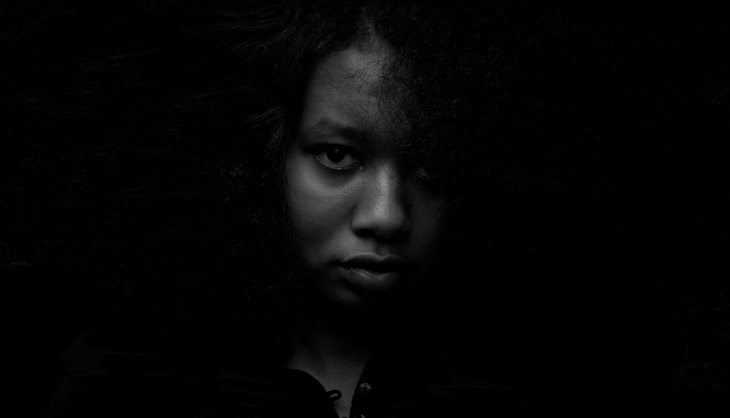 Every Friday I write a column about internet-related things for Irish Independent’s Day & Night. Every week, I pick out four great music picks from the best of the music blogosphere. Follow Day & Night on Twitter or Facebook. It’s out today in print.

Also this week, see the best of SXSW downloads.

Ethiopian born Finland raised singer songwriter Wagner sounds like she was influenced by mean and moody singers like Nick Cave. This is stark fingerpicking night-time music for dark hearts.

Kelly Pratt has played with Beirut, Arcade Fire and St. Vincent in the past and you can certainly hear Zach Condon’s influence on his debut album Natives, which is filled with horn-laden alternative pop gems.