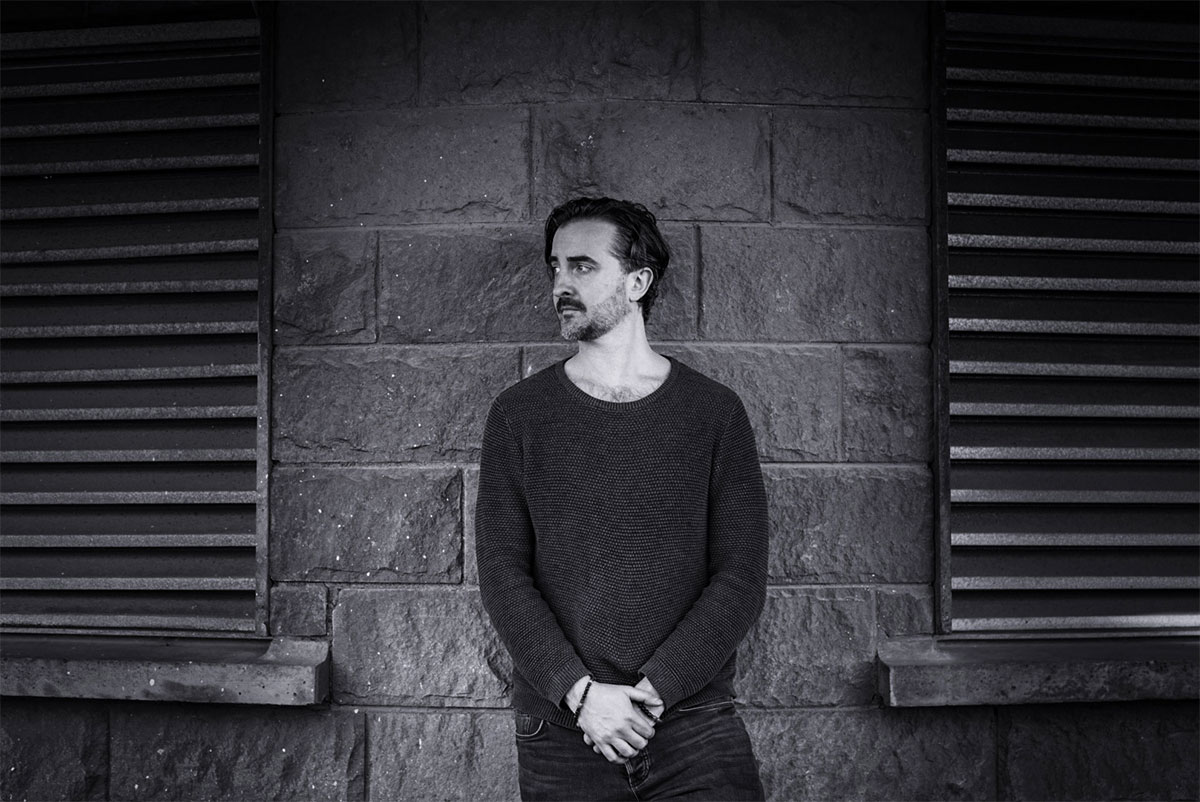 Podcast: The new music that got us through April

The Cork producer Ruairi Lynch aka Bantum has announced a new EP to be released on May 25th which is today preceded by a new song ‘New Leaf’.

‘New Leaf’ is built on a rubbery bassline and shimmering key notes and builds upon the producer’s excellent rep with recent tunes ‘Gully’, ‘Tower’ and ‘NGLA’ with close collaborator Loah.

It has French Touch-inspirations of Stardust, Cassius along with Royksopp, Daft Punk, Jungle and Four Tet.