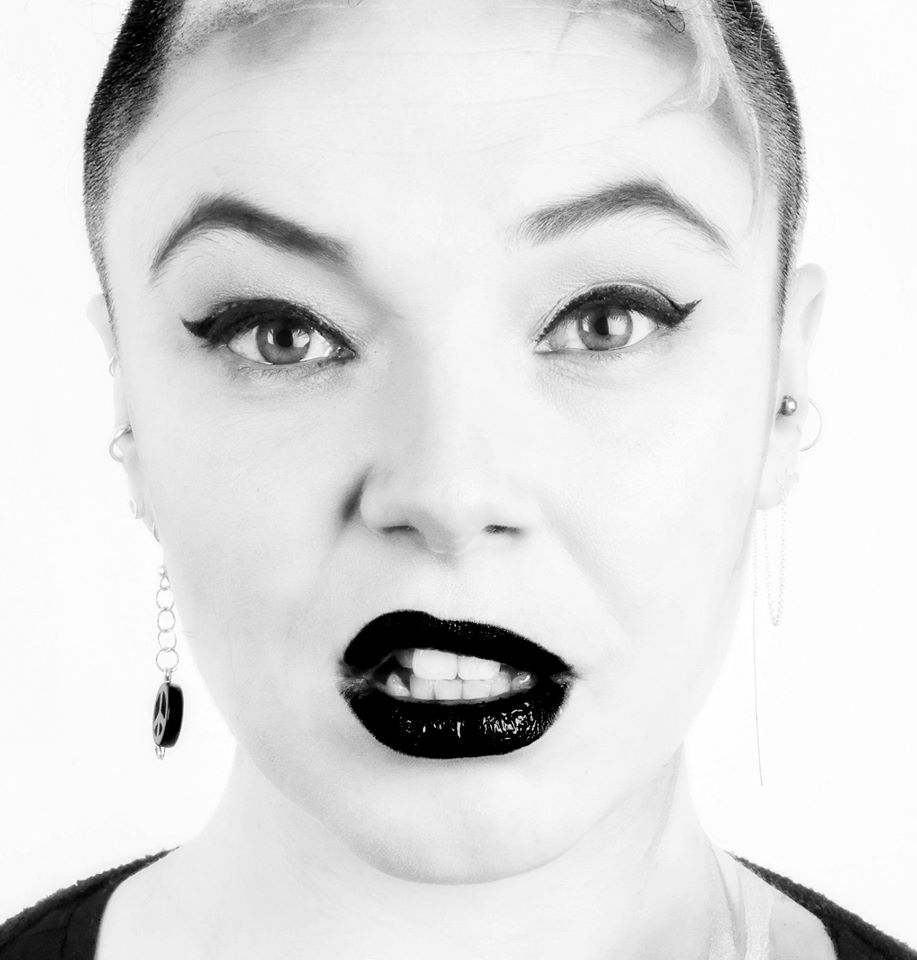 BARQ are a new Dublin band making Alt R&B music or “Agrosoul” as they describe it and fronted by the familiar face of Jess Kav, who in the last few years has sung with Kodaline, Jape, Hozier and appeared on Lethal Dialect’s 1988. Not to mention fronted bands Tongue In Chic and Gin’n’Juice too.

The tightness of a thoroughly experienced live band is heard in the production, and the song has a sound reminiscent of Erykah Badu in a psychedelic R&B rock style. Jess Kav’s bellowing soul voice shines through.

A video for the song drops soon, as does an EP. Gigs will be announced soon too.

BARQ’s next gigs are The Ruby Sessions (26th April), Harbour Bar (2nd May) and EP Launch in Whelan’s (29th May). You can catch them at Indiependence too. 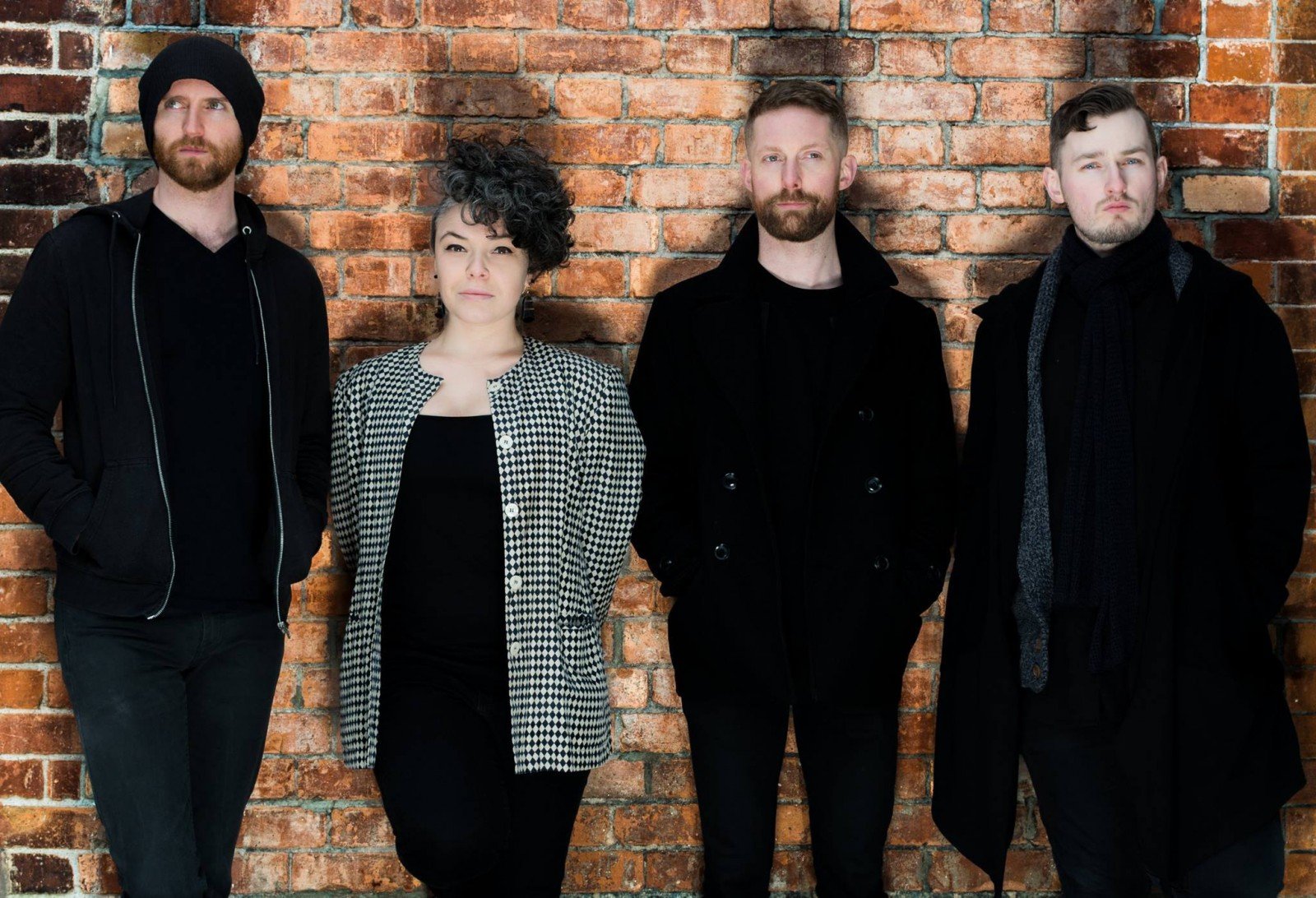