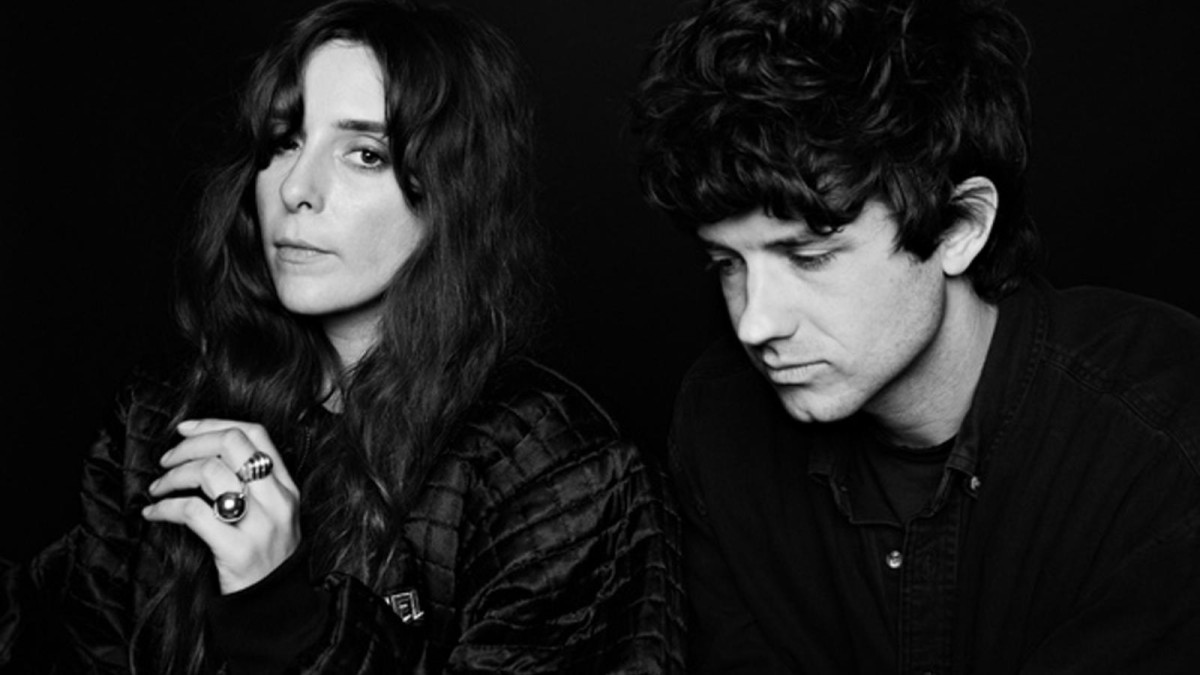 They also dropped their new track ‘Dive’ today, a follow up from ‘Lemon Glow’ which was released last month. Both tracks are from their seventh album ‘7’ which is set for release on May 11th.

Tickets for the Vicar Street gig are priced at €35 and go on sale this Friday March 9th via Ticketmaster.

Final round of acts announced for It Takes A Village