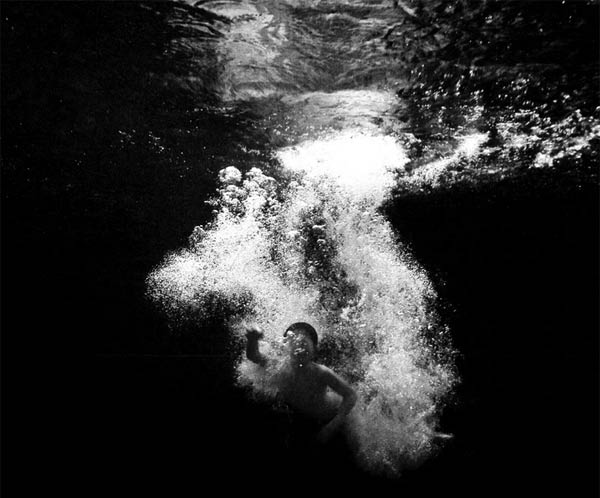 Sunik Kim aka Beat Culture is a young Korean American-based producer who impressed with his debut release Tokyo Dreamer a few months ago. He’s back with new material already that recalls the music that SBTRKT makes with Vyxor providing the Sampha role. The production as Bitzlr pointed out is imprecise, more than I would normally be cool with. I would like a bit more space for the vocals to breathe but ‘Slow Flight’ is one of those songs that just makes you feel good.