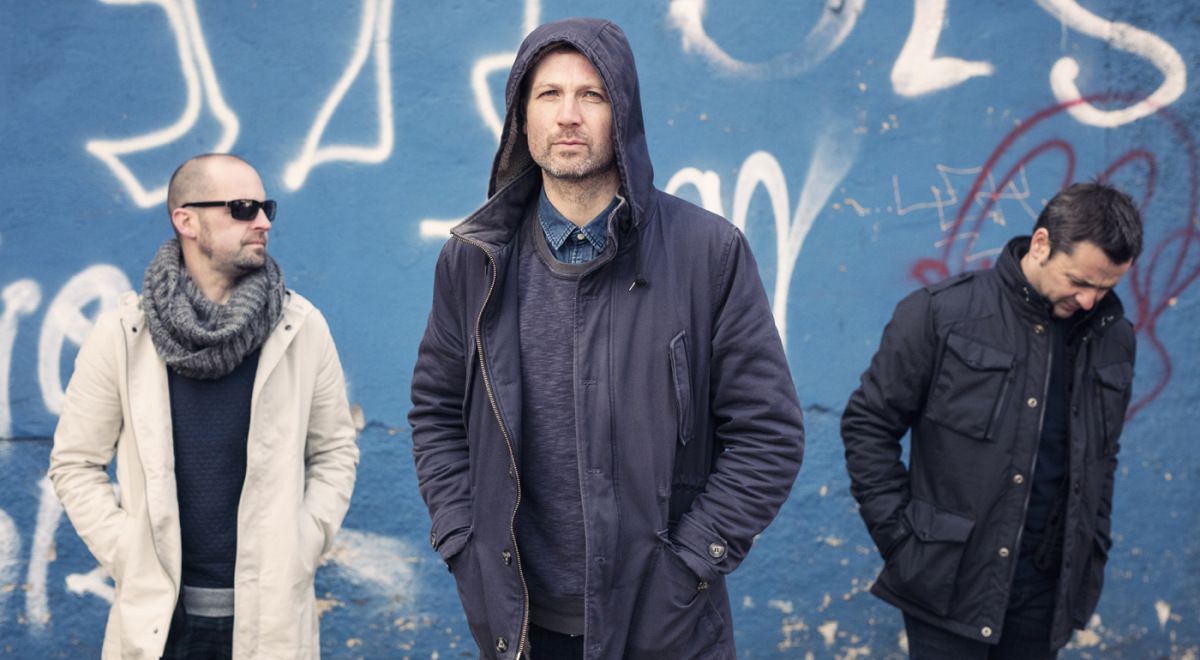 Bell X1 are doing a couple of dates in Vicar Street during November later this year.

The band will be performing on November 29th and 30th. The set is to be “acoustic-ish” and will feature arrangements from Dowry.

Could be the only chance Dubs get to listen to the renowned group do their thing live this year.

This is despite the recent flurry of solo activity from the group’s members. Paul Noonan has just released ‘Beautiful Phones‘ and Dave Geraghty has been busy touring and writing as Join Me In The Pines.

Tickets for both dates, at €38+, go on sale this Friday through the Ticketmaster site.