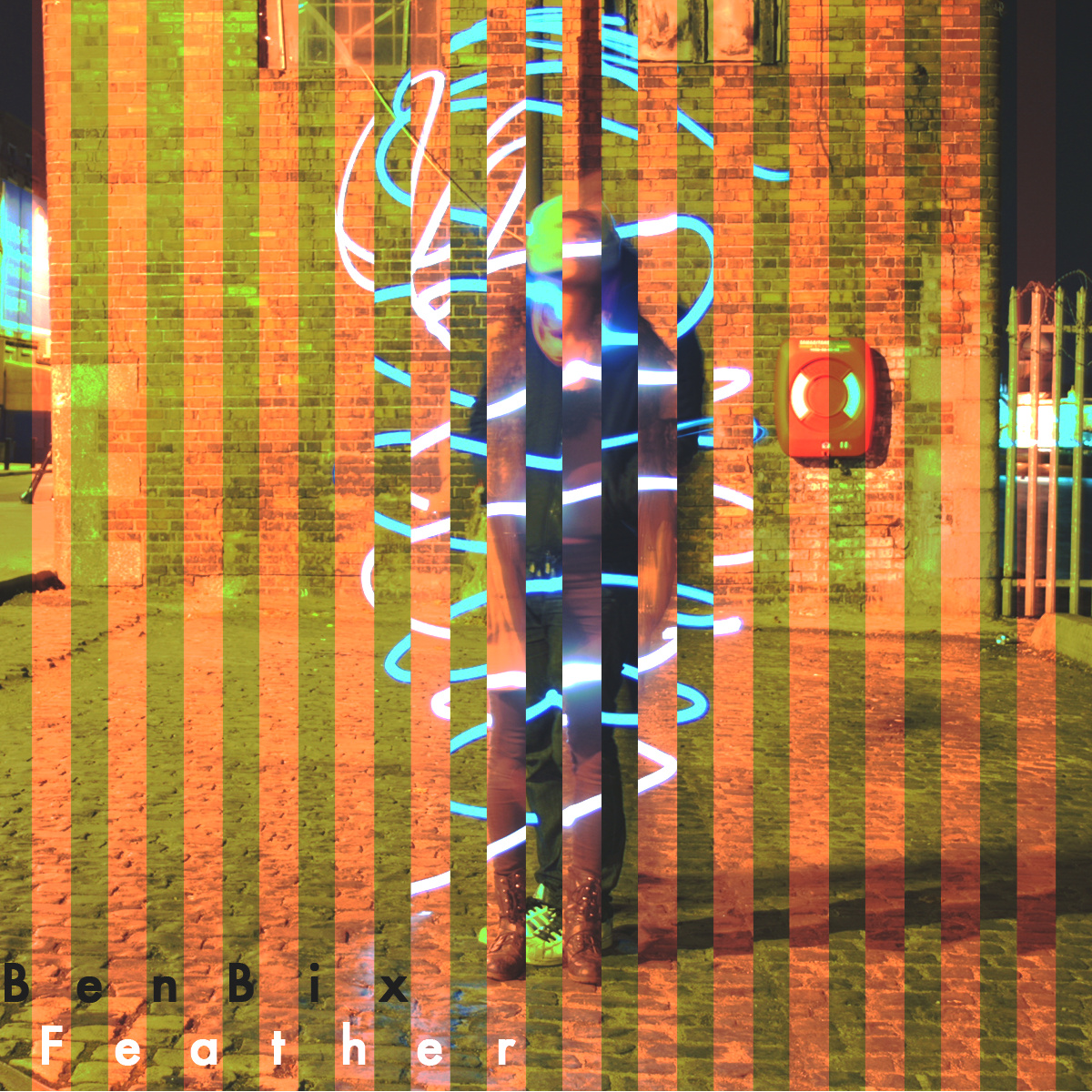 Ben Bix is a multi-instrumentalist and producer who is also in the band Meltybrains? I’ve no idea who Feather is other than she’s a singer and that I like ‘Pit’, the song that has resulted from the two working together.

Ben Bix & Feather actually released a collaborative EP last year and unlike Feather’s jazz-soul vocals on that, she sounds a bit shy here but that’s because the song is a gentle downbeat track – quiet and deliberately bare, taken from an upcoming Ben Bix & Feather.