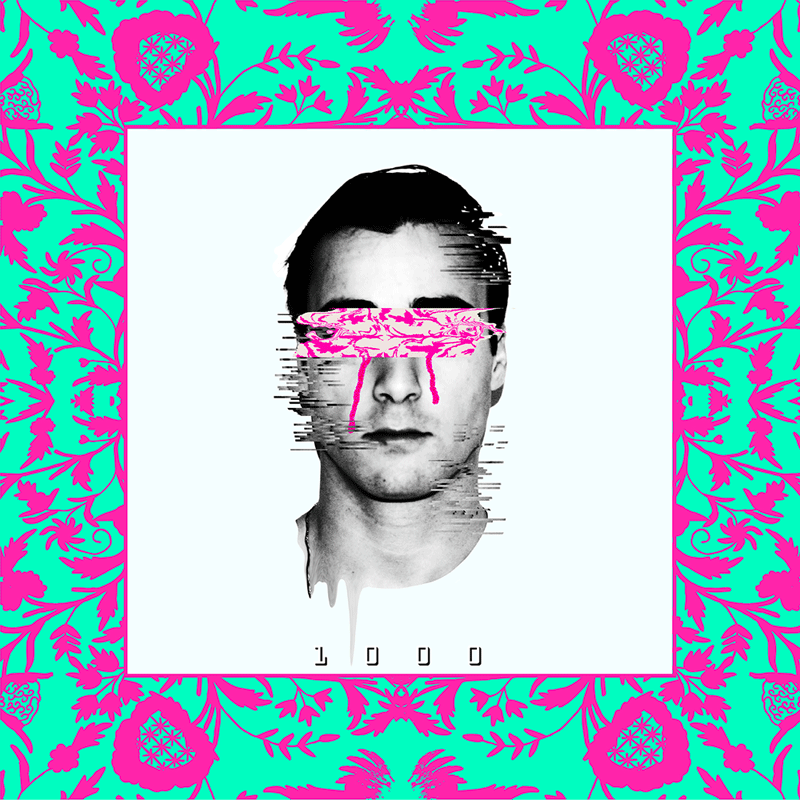 Sure when he came out first, Ben Khan sounded like a tribute to the promise that is/was Jai Paul (what is happening there? He was last seen six months ago) but ever since Khan has been establishing his own identity in his absence.

A new EP, out next week on his own Blessed Vice label, has helped with tracks like ‘Zenith’, a wonky electro jam and a clear standout ‘1000’ which yes, definitely sounds like the beat of Kelis and Andre 3000’s ‘Millionaire’. You can say one thing about Ben Khan, his influences are solid.

The new video for ‘1000’ is inspired by Twin Peaks which is about all you can say about it. Song is ace though.
https://www.youtube.com/watch?v=sgcQHfoxoag