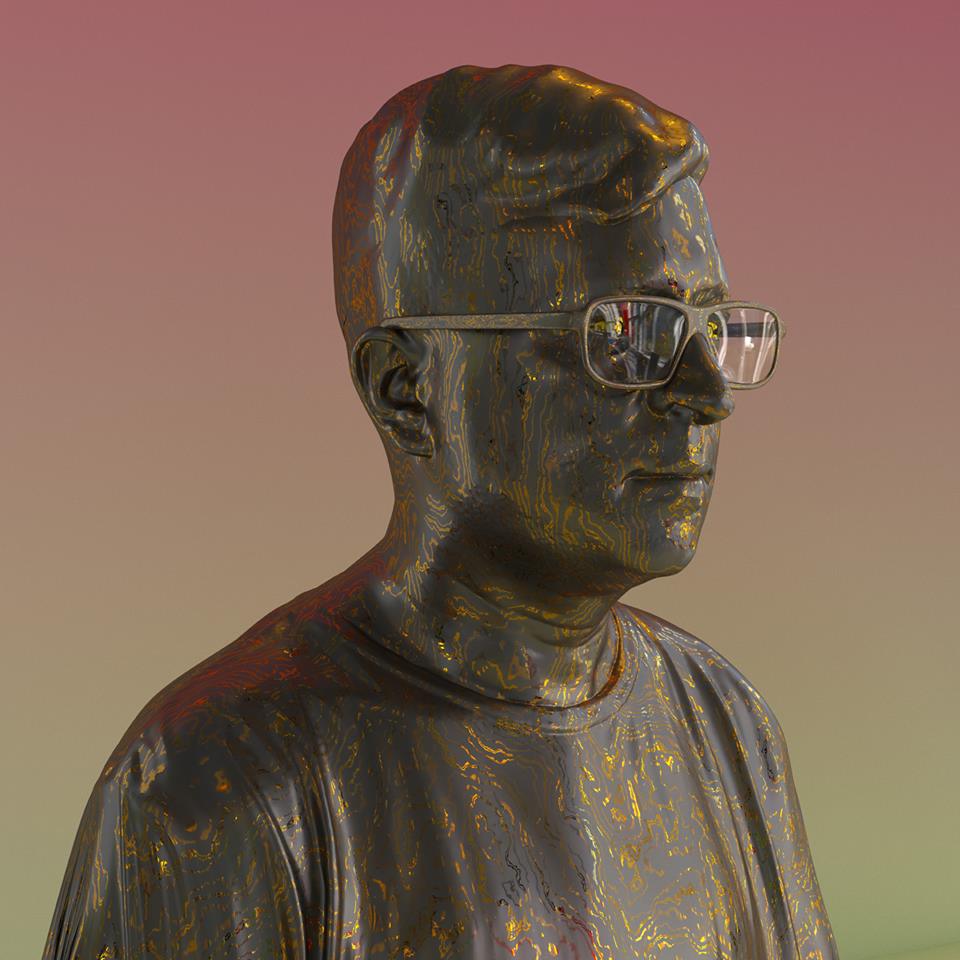 A flute melody, synths and Yorke make this a bit of a beaut.

While most of the music world awaits a new Radiohead album this year (artist Stanley Donwood says it’s nearly done and it’s a ‘work of art’ – he would say that), Thom Yorke’s voice has appeared on a new track from Mark Pritchard from the UK producer’s forthcoming Under The Sun album on Warp Records.

‘Beautiful People’ finds Yorke singing in treated and original form over a flute melody, synth notes and some light percussion. It’s beautifully effective as a piece of music.Under The Sun is released on May 12th which also features Bibio, Linda Perhacs and Beans. 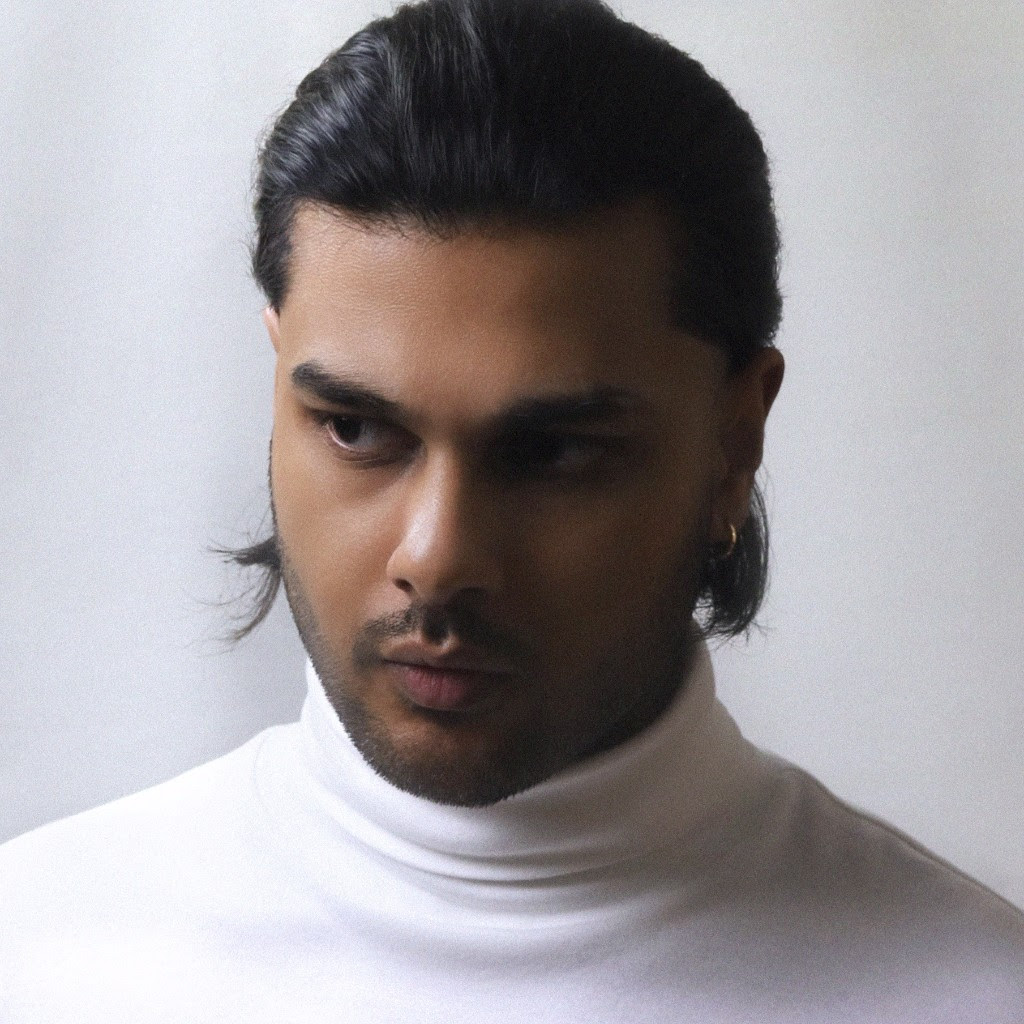 Last week, Paul brothers Jai and A. K. announced the Paul Institute, a mysterious members club/ label that was given a soundtrack in the form of A.K. Paul’s ‘Landcruisin’, a tune that takes Prince style rock/funk and pegs it with an extra coat of weirdness.