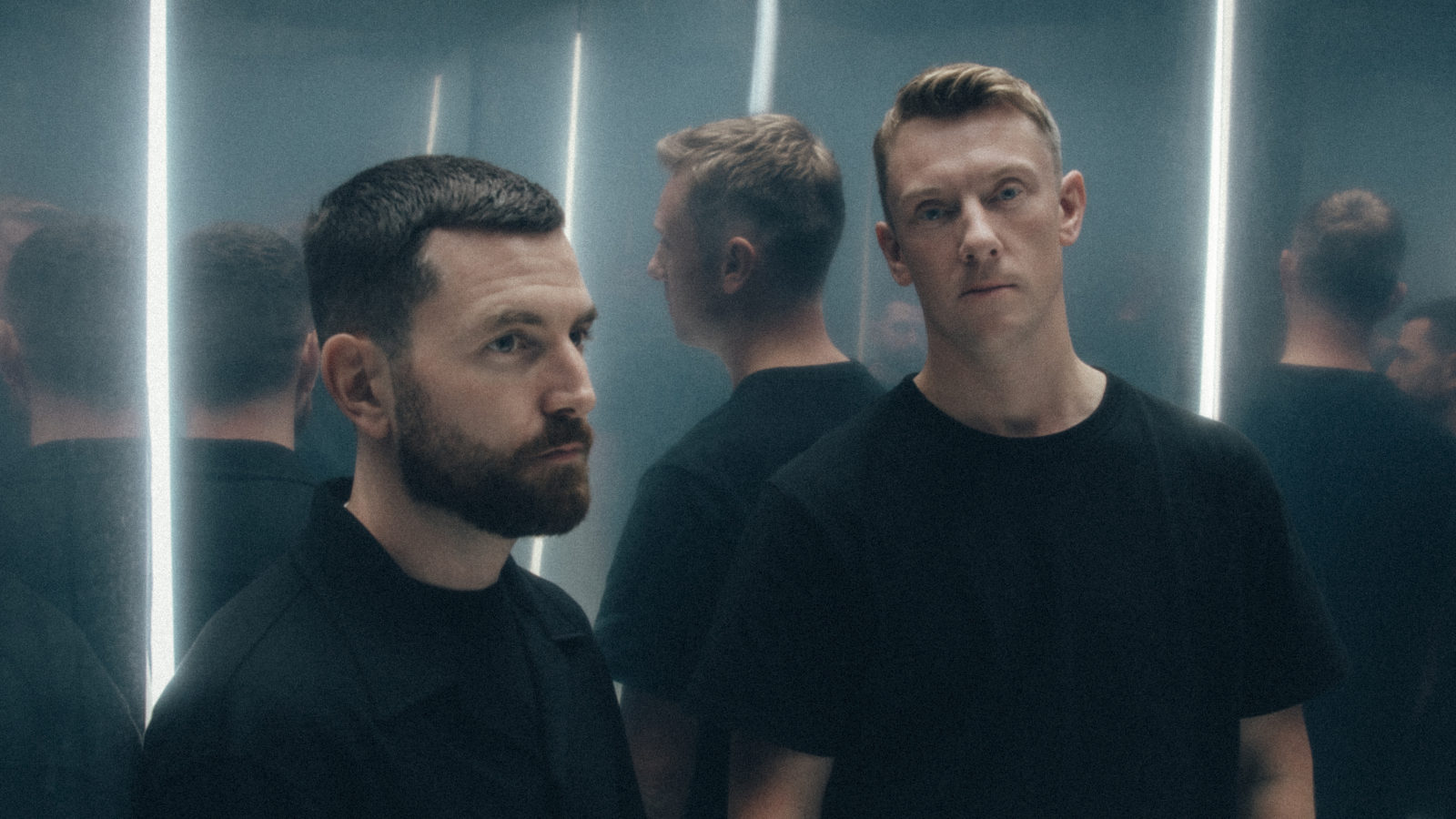 Bicep have announced a new album Isles, will be released on Ninja Tune on January 22nd 2021.

Coinciding with the announcement, the Belfast dance duo Matt McBriar and Andy Ferguson shared a new single ‘Apricots’ along with a video by Mark Jenkin (winner of a BAFTA for Outstanding Debut by a British Director for the 2019 film Bait).

‘Apricots’ is built on two vocal samples. One from traditional Malawian singers recorded in 1958, originally released via the label Beating Heart, whose profits go towards supporting the ongoing music conservation work of the International Library of African Music) and a 1950’s performance by The Bulgarian State Radio & Television Female Vocal Choir.

The album, Isles, is two years in the making, saying that the LP will be a “home listening version”, while a live version is going to go much harder – Bicep have shows scheduled as per below for 2021 but we will wait and see on that.

Expanding on the title the pair say their Northern Irish roots mean that word is more loaded than most: “We have strong mixed emotions, connected to growing up on an island” they say, “wanting to leave, wanting to return.,” say Matt. “It’s always been an unquantifiable topic for us. We’re not religious, but we’re both from different religious backgrounds. There was always a lot of interest in us talking about those issues, but we always felt that one of the things we loved about dance music was that freedom it gave you to be released from talking about those things.”

“You’d enter the club and it would be people from both sides of the tracks and they’d be hugging” says Andy, referring to massively influential Belfast club Shine, where both cut their musical teeth. “And the following week, they’d be with their mates rioting. It felt like the safest place but, on paper, it should have been the most dangerous”.

“It was like being smacked in the head with a hammer,” Matt says, of the tunes that defined that scene, and which find expression in “Isles’” most raw and energetic corners. “It was either very intense, in-your-face Italo tinged electro or really aggressive techno”.

‘Atlas’, released this year, is the album’s opening track – tracklist is below.

Isles is released physically & digitally on January 22nd 2021 – preorders are on Bandcamp. The album’s artwork is by Studio Degrau, creators of the imagery for the duo’s first album.