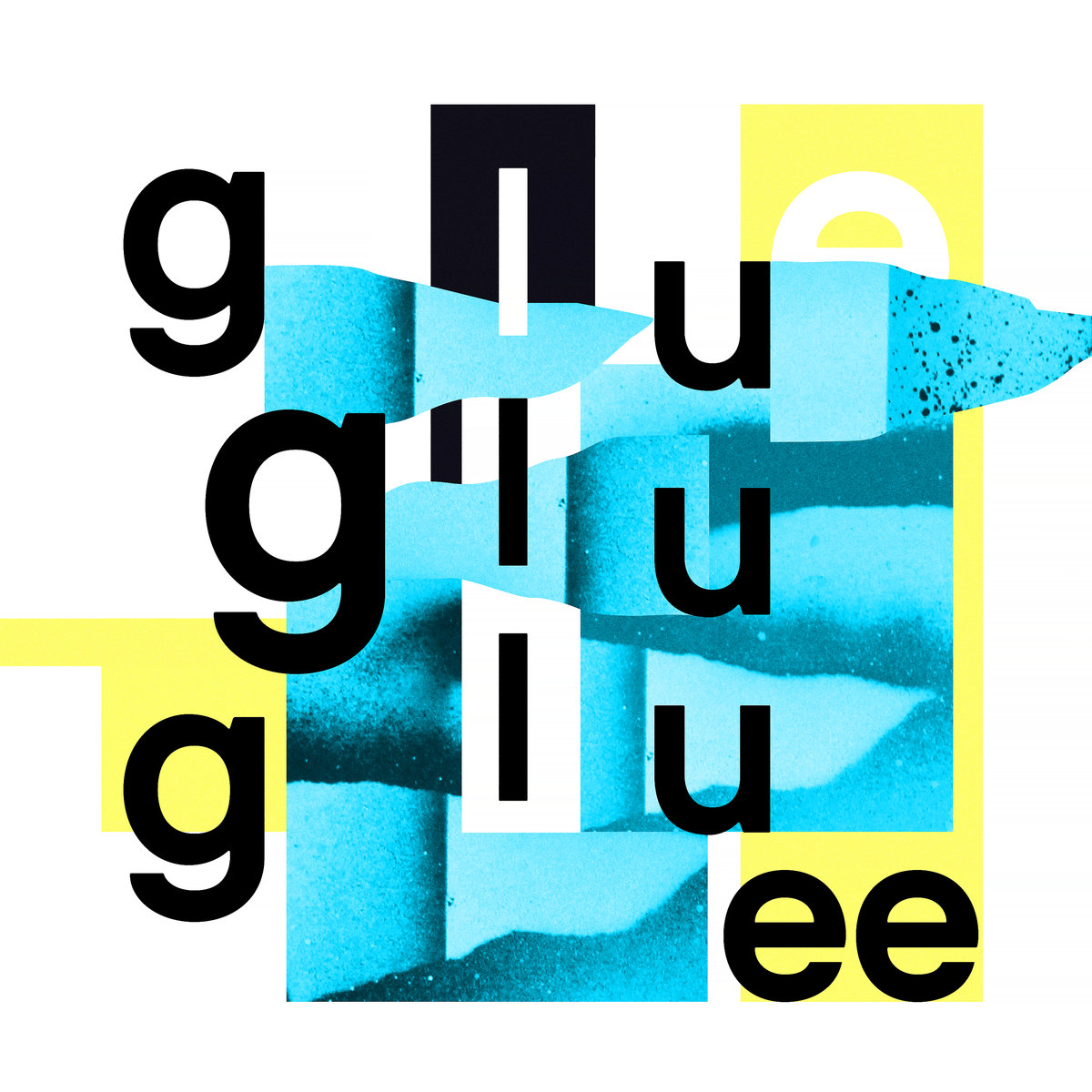 To follow up their debut self-titled album, Bicep dropped a new EP of three tracks today lead by album highlight and previously released ‘Glue’ but also featuring an acid synth-roller called ‘DLR’ and the motorik bass of ‘Metro’ which is a new favourite.

There’s also an official video for ‘Glue’ released today which takes us back to ’90s nostalgia by revisiting sites of raves along with the recollections of people that were there. It’s by Joe Wilson.