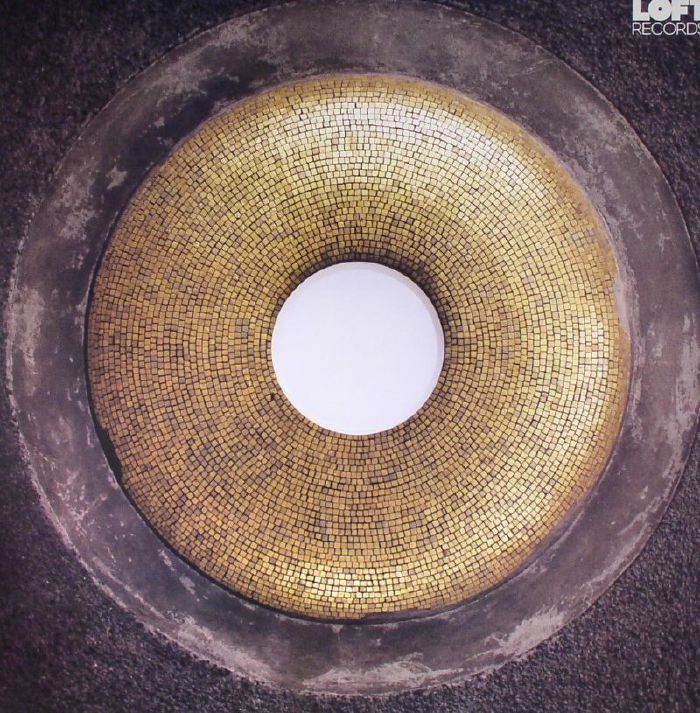 
The Belfast house duo Bicep have been on some roll of late. Everything they touch has a sense of magic to it.

Last year’s output included two tunes that due to heavy rotation were basically instant classics. The bleeping minimalism of ‘Just’ dominated but their collaboration with Hammer ‘Dahlia’ was equally moving.

For a 2016 reminder, their Isaac Tichauer’s ‘Higher Level’ remix follows the lead of ‘Just’ building from booming house-bass track to a siren synth line over the song’s “at a higher level” vocal sample. It’s music to get lost it.

The Loft Record release with remixes from Hackman, Dorsia and Lancelot, has sold out vinyl wise but is available digitally on April 22nd.

Algeria’s Imarhan show a younger side to Tuareg music