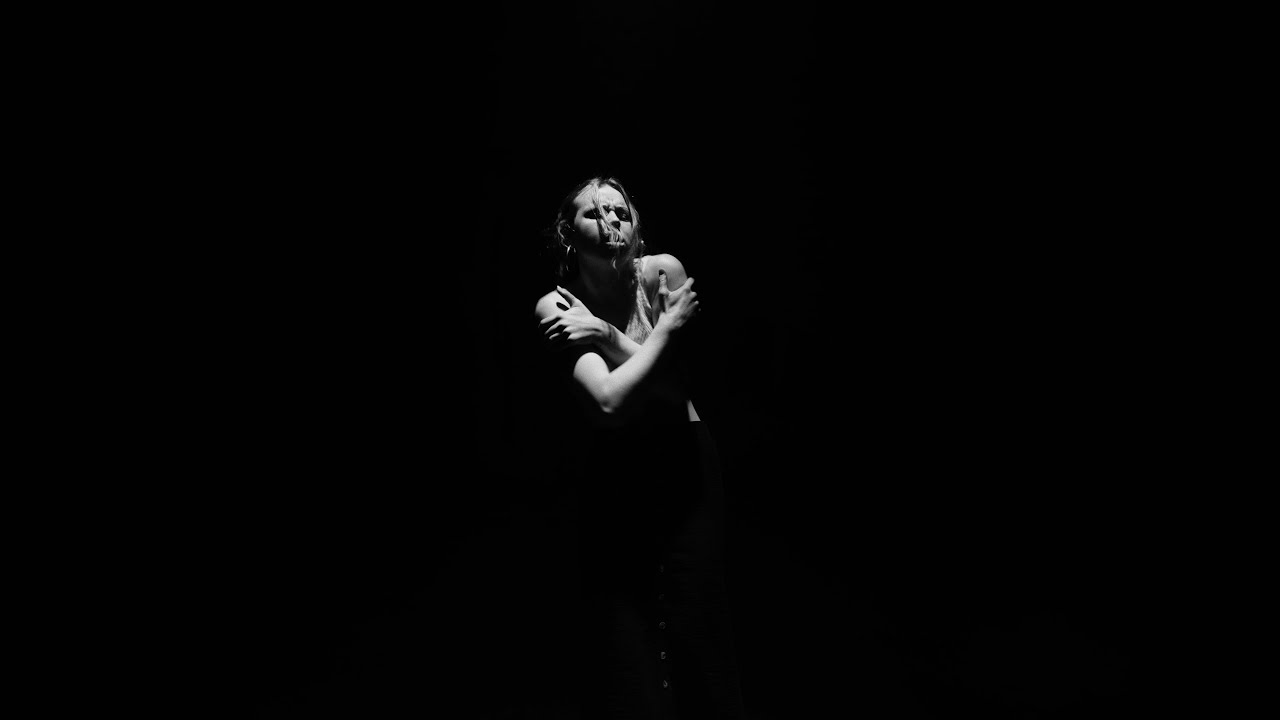 The band’s debut single ‘Lily’ brandishes sweet melodic pop band sonics (and a trumpet) and the newly accompanying monochrome video by Mark Logan of Collective Film teases out the song’s concepts with an exploration of personal trauma.

The band and Logan have also put questions to each other about the song below, calling the video in it, “a Beckett-inspired theatrical visual representation of human trauma, elation and shadow.”

In keeping with the theme of the video we thought we’d ask questions of each other.

Jack (guitar/vocals) to Meg (keys/vocals)
Who is Lily?

Lily is the physical embodiment of a vulnerability that lives within us all. On a personal level, Lily is sisterhood, a misunderstood force that deserves the love humans need to survive. She’s a reminder that living can sometimes be challenging and that it’s integral to life that we show the ones we love that we love them, simple. Love ye, buachaillí. -Meg

Mark (the video’s director) to Cian (lead vocals)
What was the first line of the song that came to you and what was the feeling behind that?

Having created the world that I perceive Lily to live in, the first lines of the chorus “She dances she falls down the street, she waltzes but she can’t move her feet” almost presented themselves to me instantly. From there I think I wanted to portray a sense of chaos in movement but from a place of compassion. I wanted to describe the romance I could see in it all. The feeling that pushed me to that place was one of deep sadness. A sadness toward a lot of things. We can be desensitised and blinded to what’s in front of us as we walk by and that made me frustrated.

Cian to Mark
Has Lily’s meaning changed for you since making the video?

Whenever you take something from the world of imagination and pull it into the physical, for me, it changes. Sometimes completely and others subtly. In this instance there was a somewhat clear vision at the start; a Beckett inspired theatrical visual representation of human trauma, elation and shadow. When brought to life in the space it transpired to be a much more communal experience for everyone, it wasn’t just the experiencing of one but of all of us.

Meg to Jack
What does Lily mean to you now that it’s out into the world?
And how did you find the creative process?

I would say its’ just a feeling of immense pride. To create this song, with friends that I love deeply, has been an incredibly cathartic experience. We wanted the music to match the intensity of the lyrics, to really pull you along with it. It culminated in the song you hear now and everyone in the band helped bring it there in their own way. They’re all just amazing musicians as well which kinda helped. Its personal meaning to me has changed through the whole process, but only deepened in its intensity. The song is a warning and a reminder, that I have taken to heart.

Guestlist: Phil Taggart wants you to chill with his nature-themed playlist he made for us