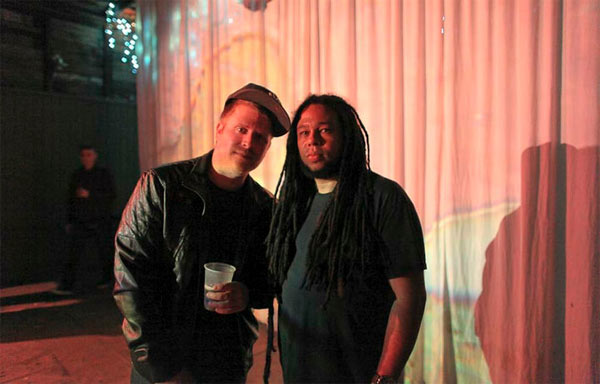 It’s not just El-P from the now defunct Company Flow who is releasing a new album in the next while. Bigg Jus‘ new album Machines That Make Civilization Fun is our on May 8th and the first single ‘Black Roses’ sees Jus as caustic as he can be over a sampled horn loop.

The big paydirt is the El-P Brooklyn’s Heatwave remix for which El provides his typically singular production and beats. The remix is so called because it was recorded by the pair during the Heatwave of 2011, you can almost feel the sweat dripping on the mic.

Buy them at Amazon or iTunes.