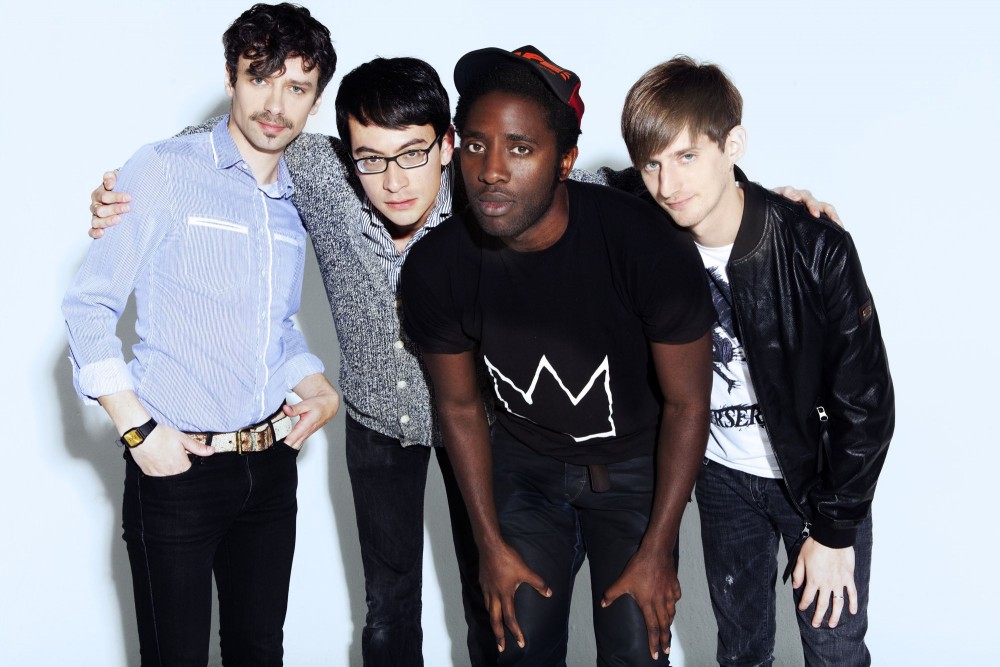 Bloc Party’s debut Silent Alarm was first released in 2005 and quickly became a seminal record in indie of the decade with songs like ‘Helicopter’, ‘Banquet’, ‘This Modern Love’ and ‘Like Eating Glass’.

The band never recaptured the magic of that first record with four albums released in the intervening years up until 2016 having less to recommend on each, while Kele Okerere’s solo career also stalled.

Now, the band have decided to get on the bandwagon train and perform their best album in full in six European cities including Dublin on October 22nd, along with London, Brussels, Amsterdam, Paris and Berlin. Tickets on sale next Monday 26th March at 9am from Ticketmaster.

Word of warning though, only two of the original lineup of that album will be performing. Bassist Gordon Moakes and drummer Matt Tong stopped playing with the band a few years ago and were replaced by Justin Harris and Louise Bartle.

This October, we will perform Silent Alarm in full at six European shows. Tickets on sale this Friday. https://t.co/F7zVUt6kIG pic.twitter.com/lmz2UXBNFd

Flight Of The Conchords European shows cancelled due to injury