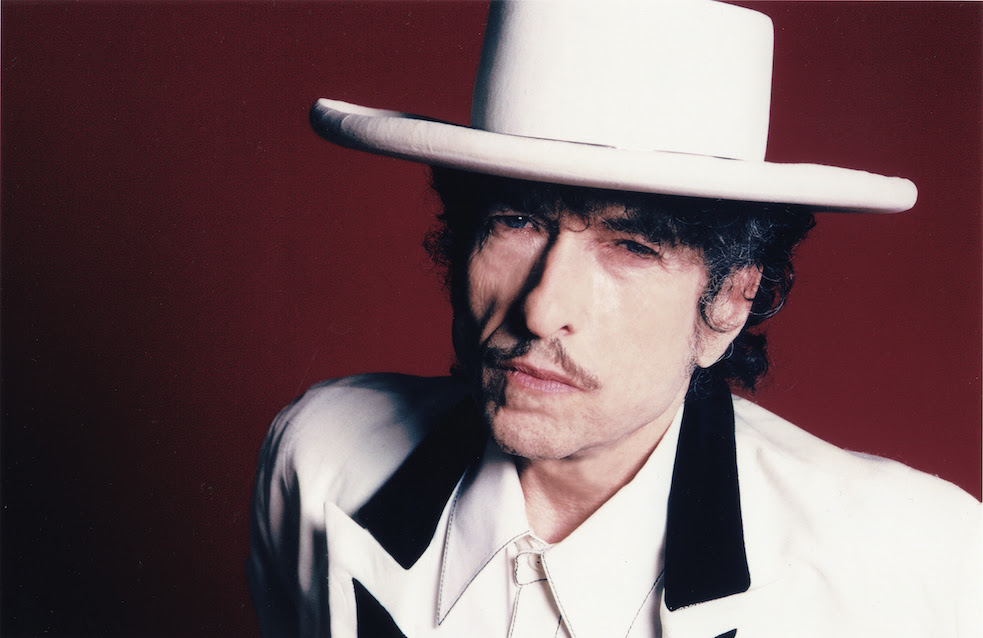 Bob Dylan has announced a gig in Dublin’s 3Arena for this year.

Tickets are on sale Thursday 1 September At 9am and price is to to be announced.

It has also been announced that the gig will be a “mobile phone free show.

So another chance to see the 81-year-old songwriter in live flight.