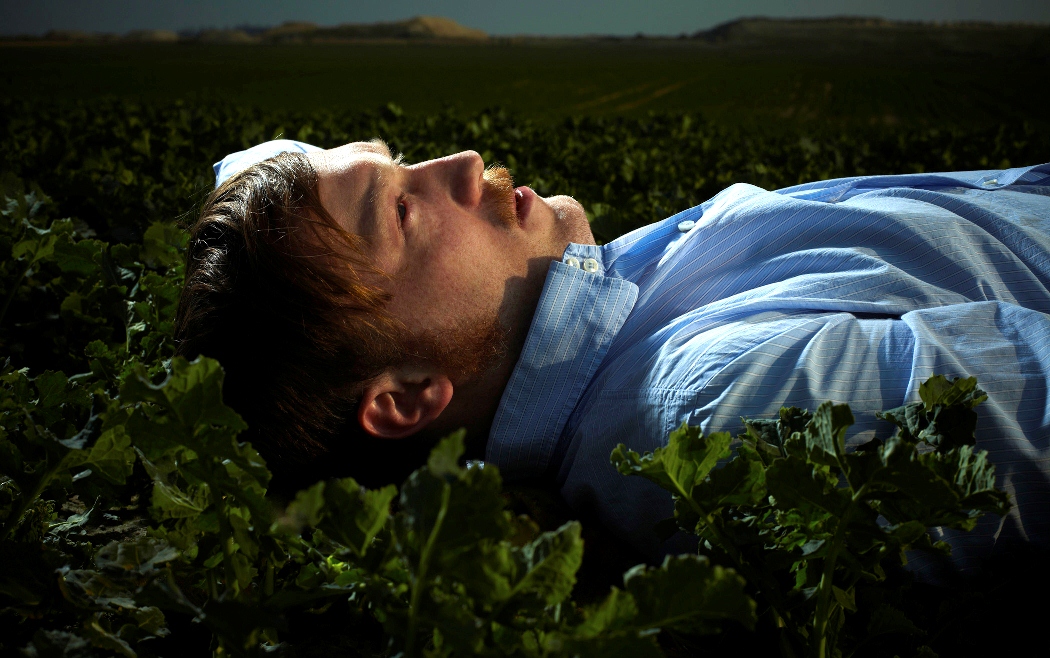 Body&Soul have added a second round of acts to its lineup today including:

Choice Cuts’ Jook Joint is back to provide soul, funk and disco amongst other things.

Expect an appearance in the house in the woods from 12 year-old DJ Little Jay too.

More acts to be announced in the coming weeks, they say and today’s announcement adds to the first impressive lineup.