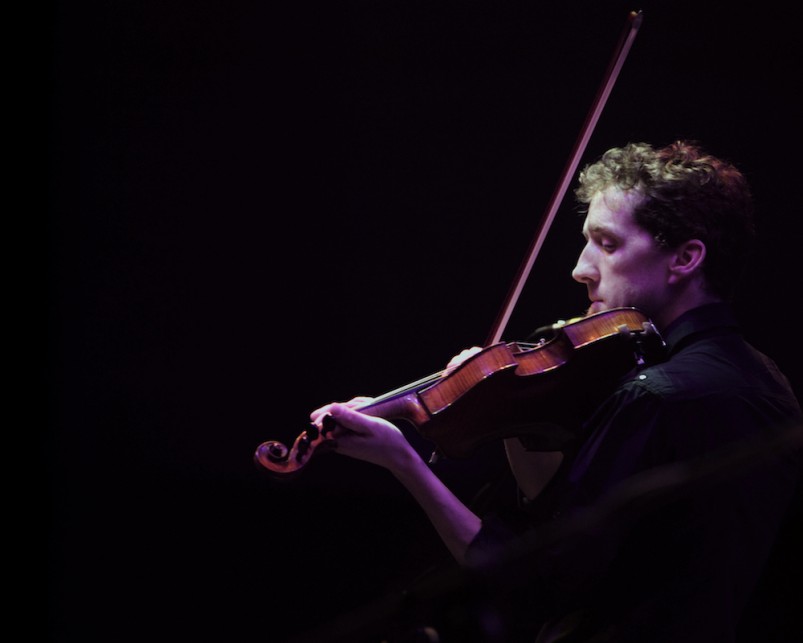 Details of the Wonderlust Stage at Body & Soul festival have been revealed. Curated by Kathy Scott, Aoife Flynn and Ciara Kavanagh, the stage, dedicated to the exchange of wonder and idea in the walled garden will feature talks and performances throughout the weekend.

By day, there are talks planned including:

The Unbearable Lightness of Being and other stories:
Author Michael Harding in conversation with filmmaker Ruth Meehan on life, loss, love and Leitrim. Michael will also read from his bestselling memoir

Digital Age Activism – win or lose?
‘Merely sitting, connecting or sharing something may provide a momentary burst of satisfaction but it may not be enough to actually change something on Irish online activism won’t win the 2015 marriage equality referendum unless we take discussion and peaceful protest from Facebook & Twitter to the home and the hearth. Andrew Hyland Equality & Social Justice Campaigner hosts this conversation offline with Ailbhe Smyth (Feminist and Activist), Una Mullally (Journalist & Activist) and Max Krzyzanowski (Activist and former the ground.’ Laeeq Khan. Mister Gay World)

Food – The ties that bind.
A conversation exploring relationships and food by talking to two brothers, a husband and wife and close friends who work in three of Ireland’s most innovative food businesses. Hosted by Aoife Mc (Forkful), Kevin and Seamus Sheridan (Sheridan’s Cheese mongers), John and Sandy Wyer (Forrest Avenue) and Aisling Rogerson and Luca D’Alfonso (Fumbally)

Journey to the Labyrinth
“The Feminine journey is about going down deep into the soul, healing and reclaiming, while the masculine journey is up and out to spirit”
Maureen Murdock The Heroines JourneyThree women, one labyrinth. Ellen O’Malley Dunlop ( The Bard Summer School) and Noeline Kavanagh ( Macnas)  in conversation with Mari Kennedy (Wisdom seeker). Expect myth making, spirals, symbols, shapeshifting and ancient ritual.

BINGO with Victor Romanos and Stevie G.
The Love God and friend of the stars is back at Wonderlust due to popular demand and a gap in his world domination tour. Expect bad gags, big hair and tight pants.

John Grant to host his own TXFM live show