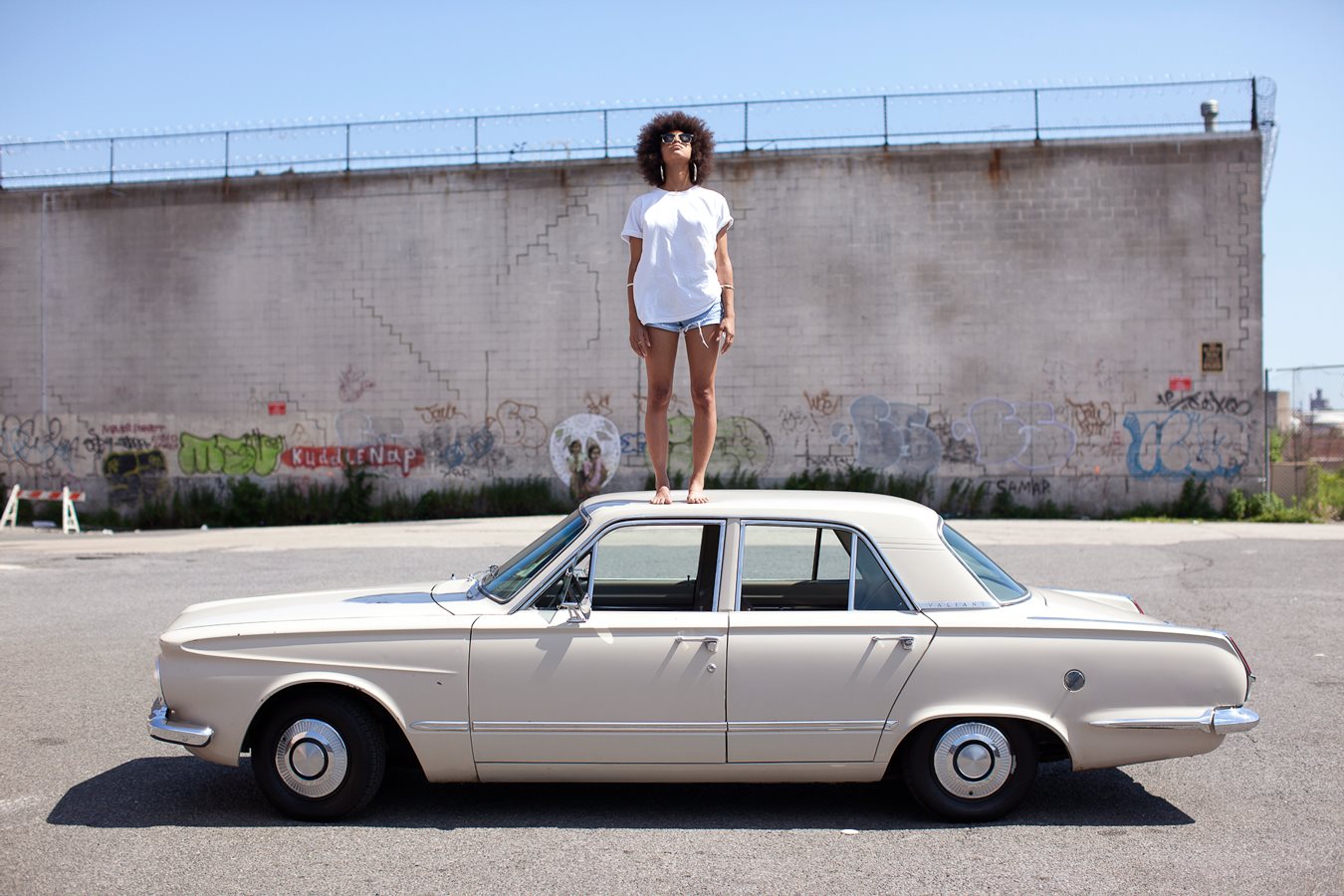 Body&Soul has added more acts to the festival in Ballinlough Castle, Co. Westmeath from June 23 – 25th.

Sunday – Berlin-based label maeve will unleash a surprise line-up that is primed to bring the festival to a spectacular close.

Dublin-based collective Algorithm have created an otherworldly portal in the form of their Space Mandala; a vortex that undulates with colour and wills the viewer to relinquish their sense of self and dive headfirst into a shifting and uncertain future. Fusing architecture, engineering and art, Rae Moore has created the Funicular Folly, an explorable terrain that uses light brickwork to create an alternative tent structure that’s begging to be climbed. As festival-goers make their way around the grounds they’ll be greeted by surprising, twinkling, provocative and inspiring pieces from artists such as Felix Power, Jane Groves, Jason Kearney and our resident land artist Christy Collard to name but a few.