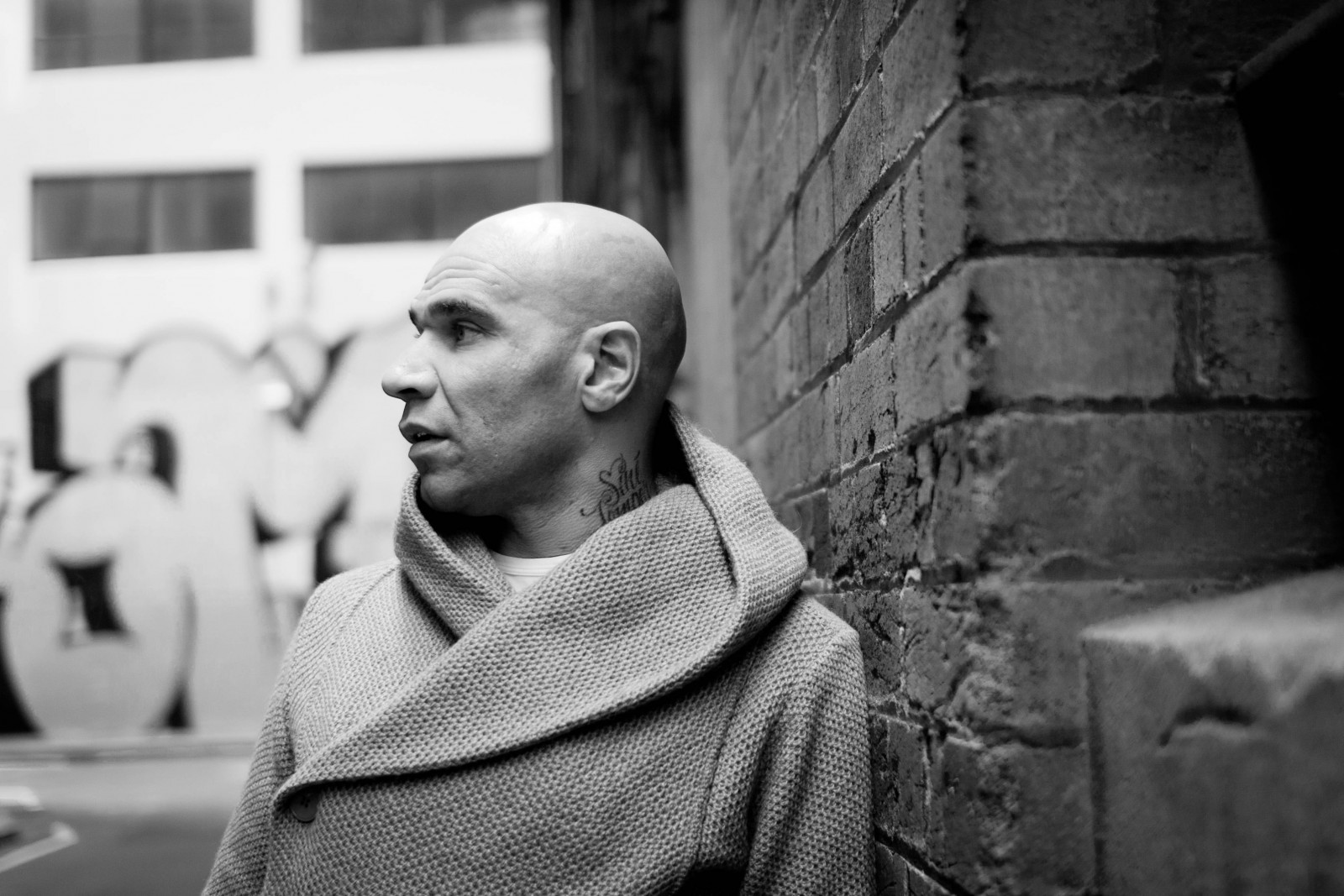 Body&Soul have announced the lineup for the Wonderlust Stage, in the walled garden in Ballinlough Castle, Co. Meath (There aren’t many tickets left for the festival by the way)

By day, there will be talks (with Goldie MBE), performances, stories and idea and by night, music takes hold.

Experiences, stories, exchanges and performances that feature the people, ideas and current happenings that are animating culture and society right now.

Expect participation from people and collectives that are upgrading the system and changing the way change happens. We are delighted to host Legendary Drum ‘n’ Bass DJ & Street-Art Pioneer, Goldie MBE in a special conversation with Una Mullally titled How Creativity Saved my Life. We have also commissioned DJ MEK to mix a rebellion inspired set, which adds to the revolutionary themes that runs throughout the Wonderlust weekend.

Other Highlights include: Revolution 101 – a toolkit for change with Senator Lynn Ruane, Mairead Healy & Grace Dyas (THEATREClub) (This conversation will be hosted by Kathy Sheridan and recorded for The Irish Times Women’s Podcast), Extraordinary Everyday Feminism with Margaretta D’Arcy, Lian Bell and Róise Goan, Cumann Rhyme with Me with Vickey Curtis, Una Mullally & guests, Power As Medicine with Ruairí McKiernan, Ruth Meehan, Emmet Kirwan, & Noeline Kavanagh, Slow Series with Aoife McElwain, Lisa O’Neill and Mari Kennedy and Thrive School with Clare Mulvany and Emmet Condon. Saturday and Sunday will also start with live immersive experiences brought to you by House of Yoga and The Yoga Salon.

Mitski to kick off Irish tour in Dublin