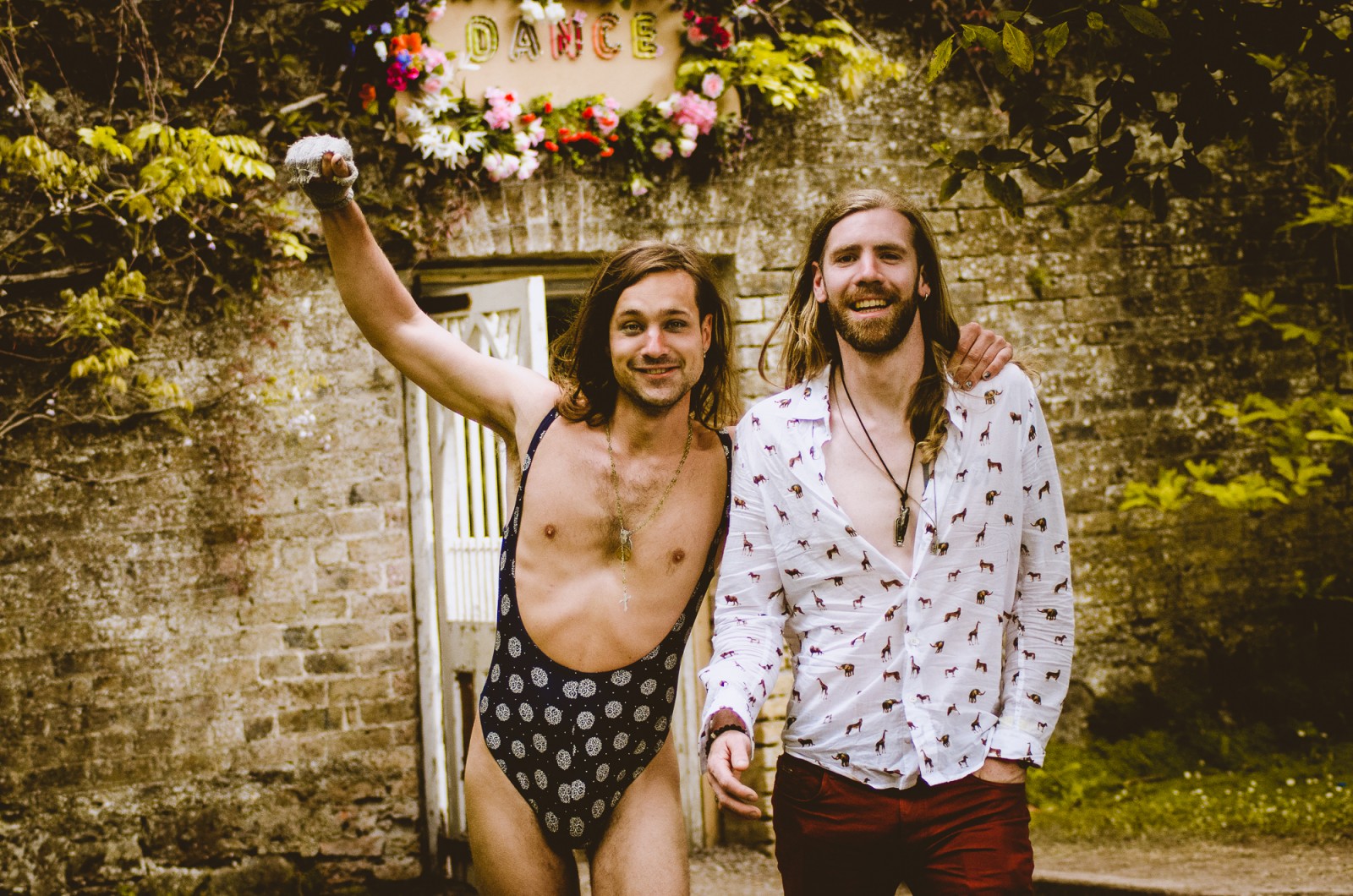 If you were to pick the single best festival in Ireland at the moment, it’s certain to be Body&Soul. As I said last year, it’s the most beautiful festival in Ireland. The weather always helps but also does putting it on during the summer solstice, the brightest weekend of the year.

It’s the attention to detail that makes it. A custom-built amphitheatre set stage is both wide yet intimate, the walled garden a calming presence with pockets of madness like The Glasshouse with its excellent cocktails and vibes (really enjoyed DJing there on Saturday night), the woods go from chillout to party and back again, all while housing art installations at every turn, things that you subconsciously seep in and leave you refreshed.

The crowd are enthusiastic, friendly and knowledgeable to the point where GOAT, a psychedelic band of atavistic-dressed musicians were touted as a main draw. So much of the festival worked, but the increased capacity to 10,000+ was certainly noticeable as the site felt busy at all times. A gripe on behalf of the artists, the performers campsite was practically at the main entrance through the main campsites with no water or security on the gates except for Friday evening. Not great security or convenient if you did have to leave your gear in a tent between performances.

My own highlights musically? A fan-favourites set from the returning Welsh heroes Super Furry Animals had room for tracks like ‘Receptacle for the Respectable’, ‘International Language of Screaming’, ‘Mountain People’, ‘Hometown Unicorn’ and of course, ‘The Man Don’t Give A Fuck’ complete with Yeti costumes and Cian Ciaran’s sprightly noodling.

Elsewhere, Kiasmos‘ set in Midnight Circus filled the tent with nuance, subtlety and enormity as Olafur Arnalds and Janus Rasmussen took their intricate classical-leaning electronic to large heights, David Kitt’s New Jackson getting the big slot he deserved for his fine house music on Friday, Dan Deacon’s “wall of life” aka an entire field of people high-fiving each other, beautiful sets from Talos and Somerville at Wonderlust, an impressively commanding one from Hare Squead on the same stage, a hyperactive set from Lasertom at Homebeat’s Treehaus and Mother’s always essential party in the woods of Saturday night (ditto Hidden Agenda).

I spent much of the weekend co-ordinating and DJing at Vinyl Love at Treehaus where 18 DJs came together to play 7 x 7″s (next stop for Vinyl Love is Another Love Story in August). It was about the tunes rather than mixing. It was about the songs rather than anything else. We finished Sunday like this, thanks to Tim O’Donovan, proving that the other thing a good DJ needs is enthusiasm and knowledge.