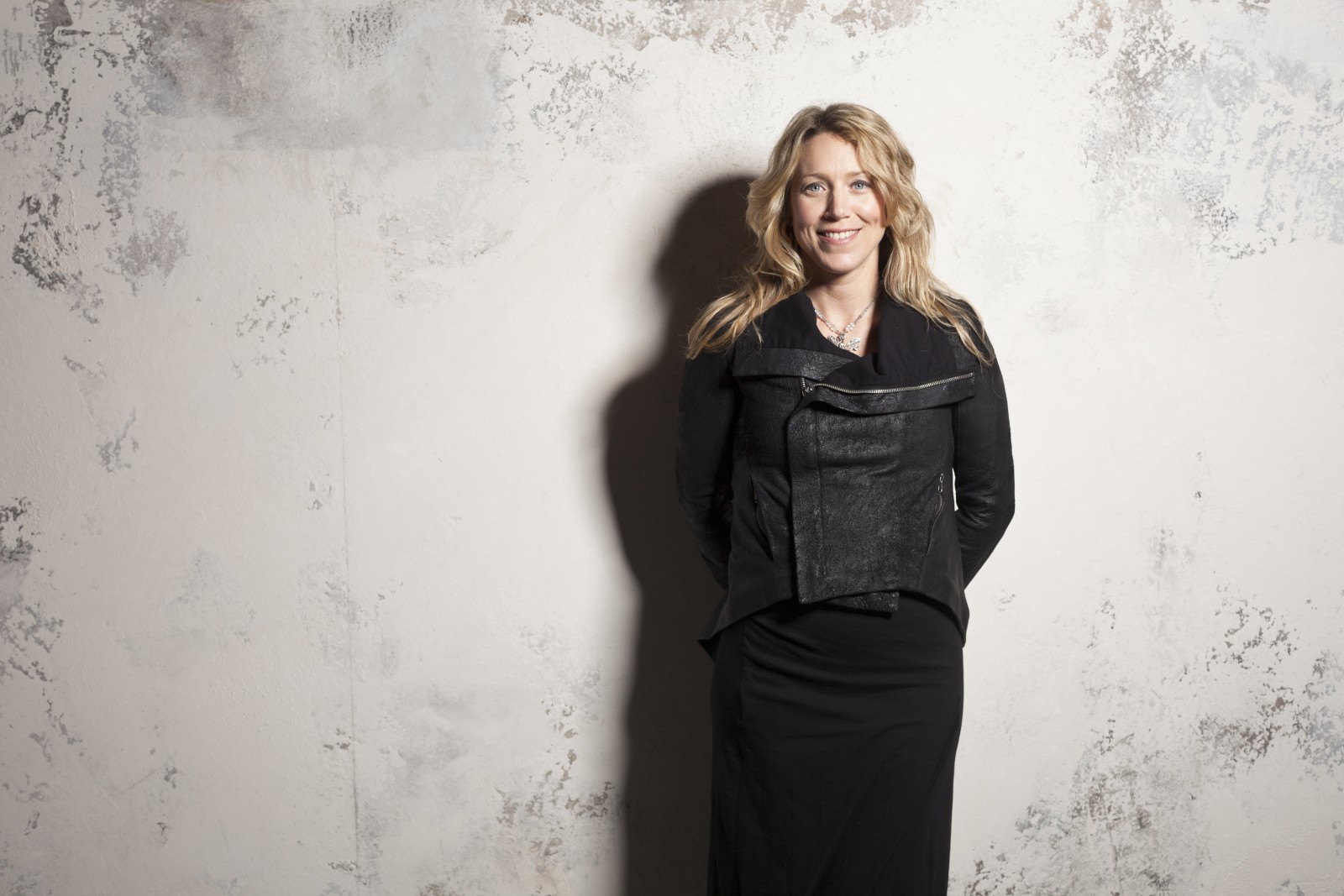 In an age where music festivals have become our de facto way of letting loose, it takes a lot for one festival to stand out from the crowd. Body&Soul does things differently. Combining a holistic approach with a creative one means an attention to detail that manifests itself through its location, its custom-built stages and its thoughtful programming.

Much of what you’ll see at Ballinlough Castle in County Westmeath next weekend will have come from the life lived by Avril Stanley, the festival director. Experiences growing up in Galway, travelling in Asia, summers in Canada and particularly, a seminal experience at Burning Man Festival all manifest themselves at Body & Soul.

“There is a sense of community, a shared experience, and a sense of aliveness that I hadn’t felt before,” remembers Stanley of Burning Man, the festival in the desert of Nevada, where community and self-expression is valued and bartering and gifting are favoured over traditional forms of commerce.

“It inspired me to try to rekindle that feeling at home, to try to create something special that would allow people to escape for a weekend from the mundane and the routines of the real world. It was there that I really felt – this is what I am supposed to do.”

And that’s just what Stanley did. With a background in shiatsu and contemplative psychotherapy, she first brought a holistic therapy area to The Big Chill festival in the UK before she was invited by POD to set up as part of the Electric Picnic. Body&Soul, the area in Stradbally was born. It has grown over the years to become a larger multi-stage area with many nooks, crannies and cottages to explore. The area is central to the appeal of the festival, which celebrated 10 years in 2014.

Stanley always wanted Body&Soul to be its own standalone event, so in 2010, she and her team took the plunge and put on their first event in Ballinlough Castle (“it wouldn’t be the same doing it anywhere else”). It takes place over the Summer Solstice weekend in June, something which Stanley felt was an important part of a festival having witnessed similar cultural celebrations while travelling, including the Kumbh Mela and Holi Festival in India, The Lantern Festival in Japan and The Buddhist festival Esala Perahera in Sri Lanka.

“To me it’s about honouring an age-old Celtic tradition but doing it in a contemporary way,” explains Stanley. ”In Ireland we used to celebrate the Solstice in a big way and I wanted to find a way to reconnect with that part of our history.”

“Ultimately we want to inspire our audience – we want to set something alight within them from the experience and creativity and art is absolutely fundamentally important to making that happen.”

Music is generally from the left of mainstream and names to look for this year include Kiasmos, Savages, Brandt Bauer Frick, Goat and Leftfield. The sense of discovery is something that Stanley is keen to continue, especially for returning visitors.

“There is absolutely no room for complacency or overconfidence,” states Stanley. “Audience wants and needs change all the time and you must try to understand them and then feed those changes and work hard to fine tune your offering to meet those needs.”

This year will see the addition of prop maker Mary Pike as the new position – “Head of Décor.” Pike has worked on films The Hobbit, Avatar and Mad Max: Fury Road and has been given the task of putting an overall theme on the festival.

“She is in charge of designing and decorating the festival and all of the stages as well as co-ordinating all of the 40-plus artists involved in the festival,” Stanley says. “She plans to add a ‘new twist’ to Body&Soul, making the most of her adventures in fantasy and science fiction design and letting that adventure and surprise come through at every corner.”

With it being the international year of Light, that theme has also informed the festival.

“It influences our art installations, the theme for the masquerade ball, and the energy that we will tap into for the weekend,” Stanley explains. “My favourite quote comes from Leonard Cohen – ‘There is a crack, a crack in everything. That’s how the light gets in.’”.

The Body&Soul team try to make improvements year on year and there is a dedicated team of people devoted to making the festival as best it can be, from music booker Jenny Wren right down to stage curators and volunteers.

“Just as it takes a village to raise a child, its takes a community of like-minded people to run a festival,” says Stanley. “You need a strong team who believe in the vision and what you are trying to achieve.”

Creativity and innovation are key

So how does Stanley and her team decide what is suitable for the festival?

“I love to see people doing things differently,” Stanley offers. “Creativity and innovation is really important for Body&Soul and must permeate all elements. It can apply to people who are changing things up now or the gamechangers from yesteryear. Also everyone on the team contributes to the line-up. We each have our own personal and subjective tastes in music that connects with us personally and when you put them together it creates the eclectic mix that works for Body&Soul.”

It’s also very well focusing on the holistic and spiritual side of a festival but there’s also a business aspect of putting on a festival from negotiating fees with agents, down to organising toilets and security. “I have learned I can be quite practical and methodical when I need to be,” states Stanley of this aspect of the festival. “Spending time with my son and practicing yoga and meditation work best for me to take my mind off things.”

As for the weekend itself, Stanley will spend much of the time walking the site and making sure everything is going to plan. It’s also an opportunity to see what can be improved, Beyond that, the criteria for a successful festival is a combination of a number of things.

“From a purely numbers and business perspective obviously selling out is always a good indicator of success,” Stanley says. “It means that people continue to believe in, and buy into, what you are creating for them. From a practical perspective it also means that we can guarantee the festival for the following year.”

“Separately, the combined energies of 10,000 like-minded people, sharing the same space and same unique experience of a labyrinth of art installations and a eclectic music mix in a historic Irish estate is a priceless and very tangible feeling of success for me.

“Knowing you have given it your all, and done your best is the highest goal. It’s not based on success in obvious terms, but on an inner dialogue between you and you – that has poured its heart and soul into every inch of what you do. This challenge is set each year for me.”

Body & Soul Festival: 20 bands to check out (in association with Vodafone Centre Stage)