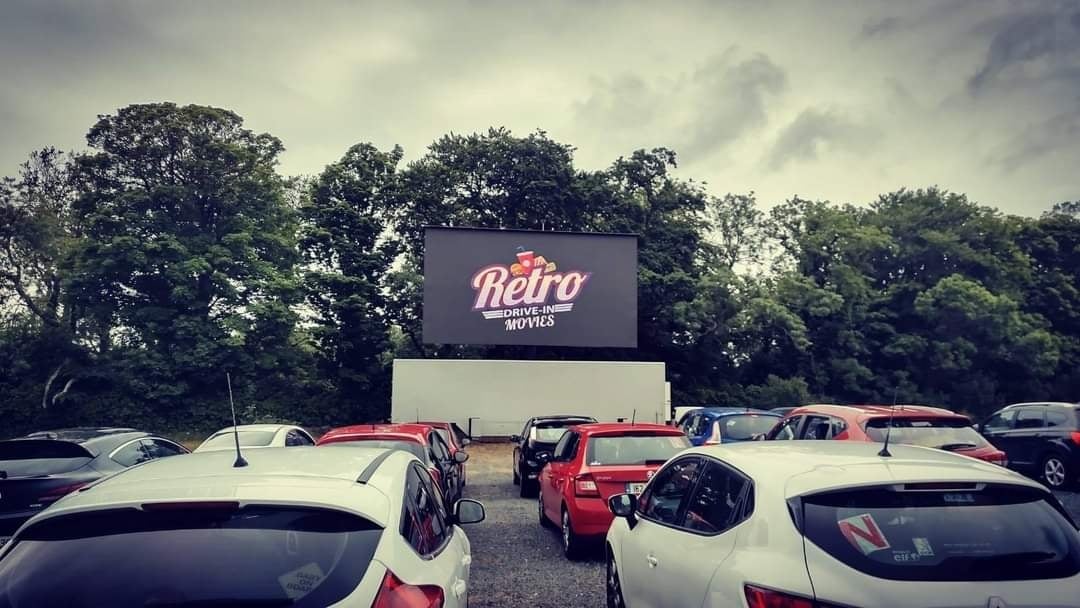 At the time, it wasn’t clear whether drive-in movie screenings counted as an outdoor activity or a outdoor gathering, but the promoter Retro Movies proceeded with ticket sales.

Currently, guidelines say “No organised outdoor gatherings should take place,” and as noted no gigs or events are allowed outdoors.

After running outdoor drive-in screenings for three weeks, the big planned Bon Jovi screenings have now been pulled on advice of the Gardaí.

The organiser Ryan O’Neill have been talking to Extra.ie, and have said they will now lose €30,000 from advance ticket sales.

It was always risky business to proceed when the guidelines were not clear unfortunately, and that has borne out here. If they were allowed go ahead, it would have been an exception to the rule. Irish Authorities have clearly deemed since last summer, that outdoor gatherings where people in cars are involved are still too much of a risk – as obviously people can’t be trusted.

The organisers are seeking help and clarification on Facebook, and former minister Josepha Madigan has said she is seeking clarity on this from Micheal Martin and Stephen Donnelly.