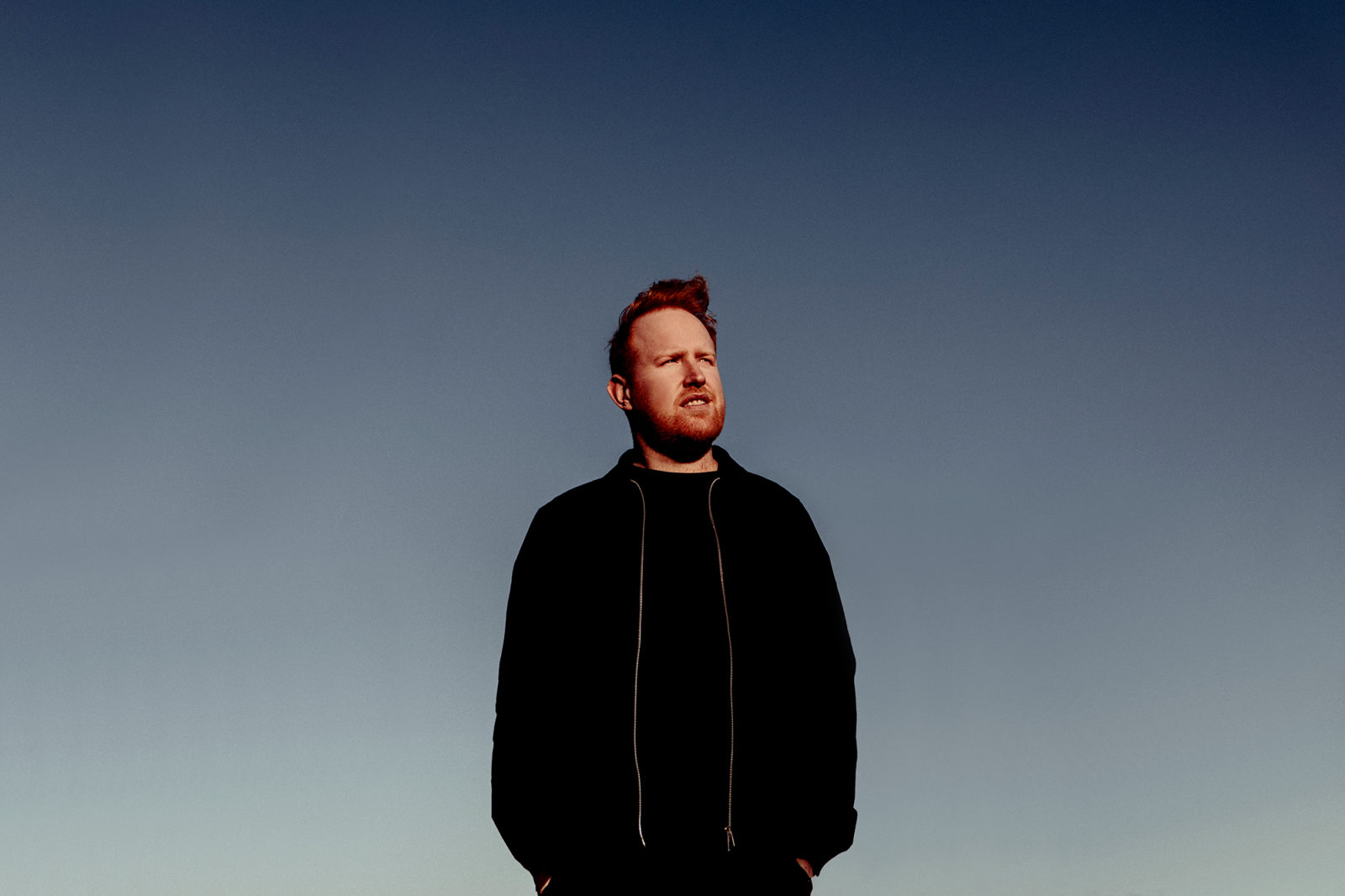 The planned Drive In shows featuring Gavin James, Aslan, Hermitage Green and more to take place from this weekend in Limerick, Cork, Galway and Kilkenny can no longer proceed because of government guidelines.

Originally, the government guidelines would have allowed up to 500 people gather outdoors, though it’s not clear how that is affected by groups of four people socially distant in a car. Those guidelines were pushed back to August 10th last week, meaning that only 200 people were able to gather outdoors (and 50 indoors) until that date.

It’s grim news for anyone hoping for some semblance of live music anywhere in the country which was reinforced by comments from the Acting Chief Medical Officer about the likelihood of nightclubs re-opening any time soon.

The statement from the Drive-In organisers reads:

Unfortunately, we have been advised that all Live at The Drive-In shows can no longer proceed due to government guidelines. We have looked at all options and have sought out support and advice from several Government offices and officials, unfortunately with continuing changes with COVID procedures we can not confirm any alternate dates.

After months of work and planning to try to bring some live music back to Ireland this summer we are all devastated.  Full refunds are available at your point of purchase.

We are very disappointed with this decision, the live music, arts and events sector is on its knees, we would appeal to the government to support this sector and all of its workers and suppliers.