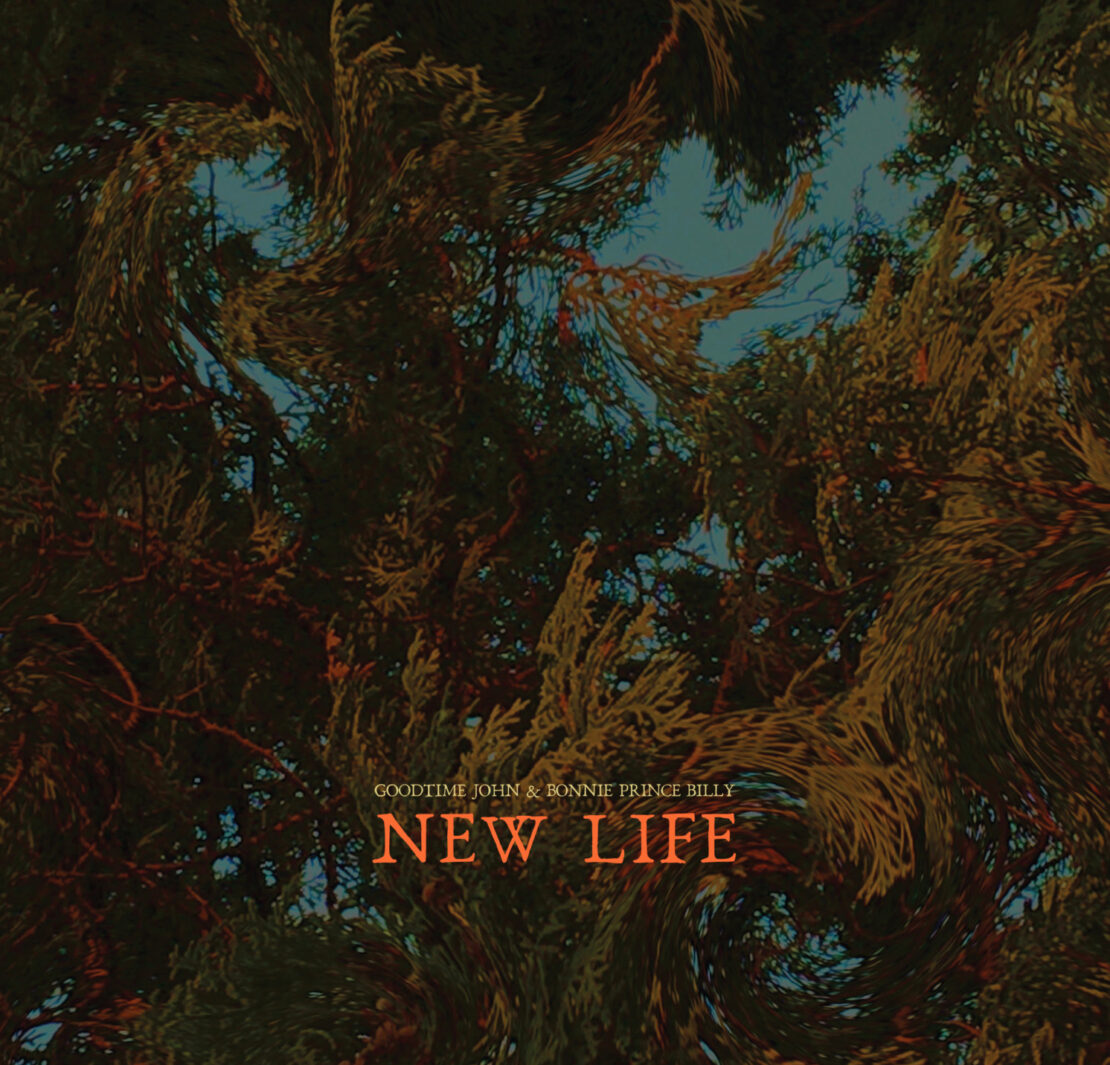 Foggy Notions has put out a 7″ vinyl record featuring two collaborations between Irish singer-songwriter J. Cowhie aka Goodtime John and Will Oldham aka Bonnie Prince Billy.

The pair met over 20 years ago when John was tasked with picking up Will Oldham and David Pajo from the airport for their show in Dublin. Cowhie was playing songs from the country singer Don Williams and Oldham was intrigued.

Some years later, two songs ‘New Life’, a Goodtime John song and ‘Til The Rivers All Run Dry’ , the latter a cover of a Willliams song have been released, after listening to the songwriter known as The Gentle Giant.

“I recorded a version of Til the Rivers All Run Dry and heard Will’s voice on it. I sent it to Will to see if he would do something on it. I wanted to keep the essence of the song intact but bring a somewhat ambient/new age element to it. What he sent back to me was so wonderful I asked him to sing on another song, what became ‘New Life’. Unsurprisingly, he graced the tracks with his effortless singular vision.”

You can buy the release on Bandcamp on vinyl and digitally.