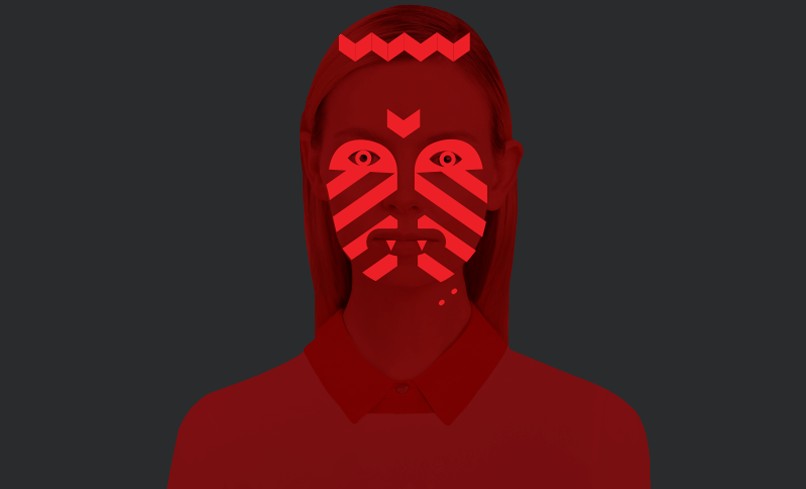 BARE in the Woods is back from the dead

With the nights closing in and Halloween approaching, the Bram Stoker Festival will be soon upon us from the 27th to 30th of October and there’s plenty of music highlights incoming as part of the festival.

Vicar Street, October 29th
The Turning Pirate crew turn their attention to a fright night with scary songs and collaborations on stage from Lisa Hannigan, Paddy Casey, Saint Sister, Adam Matthews, Niamh Farrell (Ham Sandwich), Kier (Delorentos) and Wyvern Lingo. The house band, the Flux Capacitators, work with the artists to create the arrangements and includes Joe Furlong on base and Graham Hopkins who plays drums.

A rare screening of the 1932 French-German horror movie in the gothic setting of St Patrick’s Cathedral with a live score by composer Matthew Nolan which is being described as “deathly” and will be performed with musicians David Kitt, Margie Lewis, Sean Mac Elaine, and Erik Friedlander.

In Case of Emergency

A Kids vs Adults-themed singing party. 2.45pm to 3.30pm on both Saturday and Sundat for a Sing Along Social to determine who has more fun – children or grown-ups – with a playlist that will include Pharrell, Katy, Miley, Justins (Bieber + Timberlake), Madonna, Rhianna and Bon Jovi.

BARE in the Woods is back from the dead