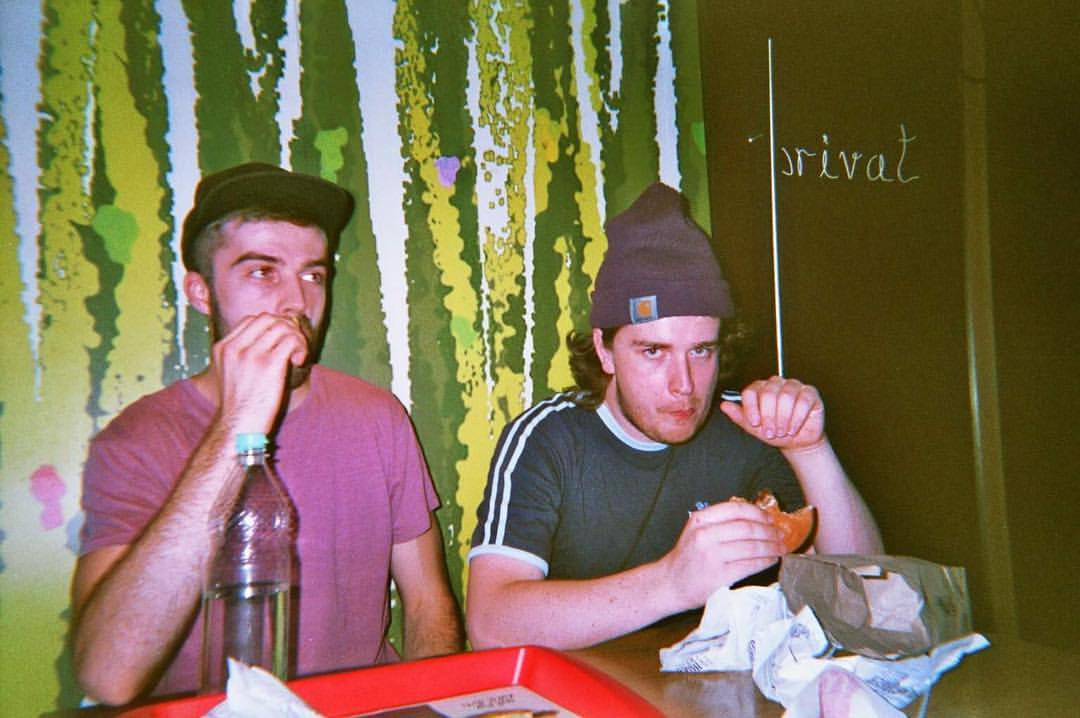 Two years on from their last release, Sligo house duo Brame & Hamo are back with a new EP – Trants.

The Berlin-based producers have previously released on labels like Dirt Crew and Heist but here, they are self-releasing on their own label.

Trants, say it out loud with an Irish accent and it sounds like ‘Trance’. The three tracks on the new EP feature a mix of bleeping techno, dusty drums, percussion, trance flavours and sax and vocal samples on the hard-hitting ‘Hurt You’ that deliver a deeper tone in comparison to their earlier work. The release is on Bandcamp.