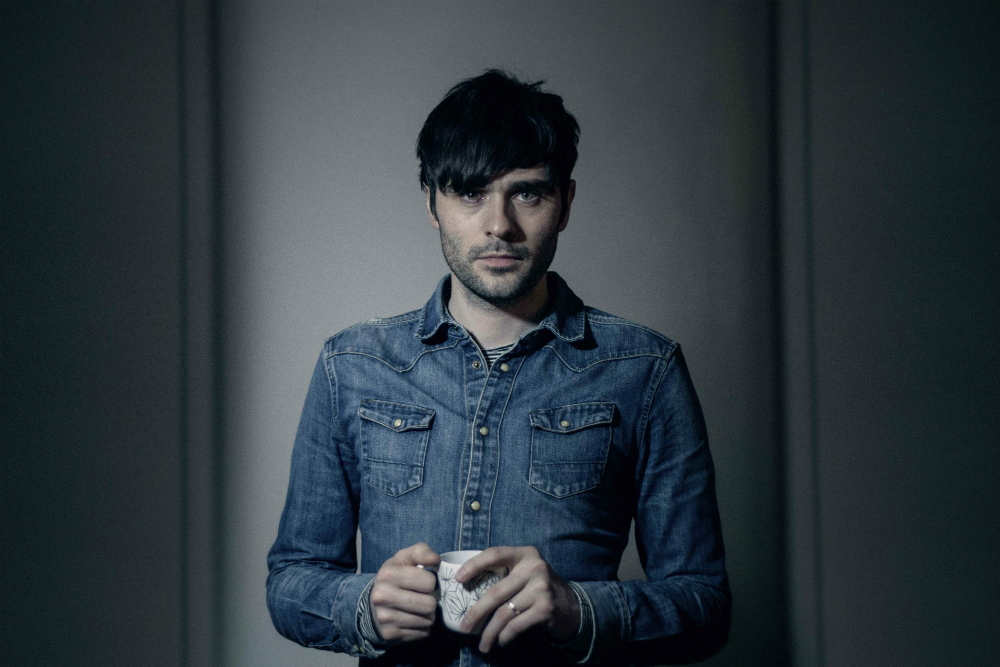 Bren McGillicuddy is a Dublin producer who is about to release his debut release. The Join With Gold EP features “hypnotic repetition, contrasting textures and moods that veer from unsettling to soothing”.

McGillicuddy has a background in music composition, sound engineering and mastering engineering, a job which requires attention to minute detail of which the three-track EP is full of them.

Commonalities between McGillicuddy’s music and the likes of Jon Hopkins, Pantha Prince, Gold Panda and Mmoths could be gleaned from the release and the producer’s interest in meditation may have helped him develop the hypnotic sunken rhythms featured.

The title is inspired by the ancient Japanese practice “Kintsugi”, the idea of which is to repair a broken object, turning it into something more beautiful than it was originally.

‘Join with Gold’ is the title track from the EP out on Friday through Bandcamp.