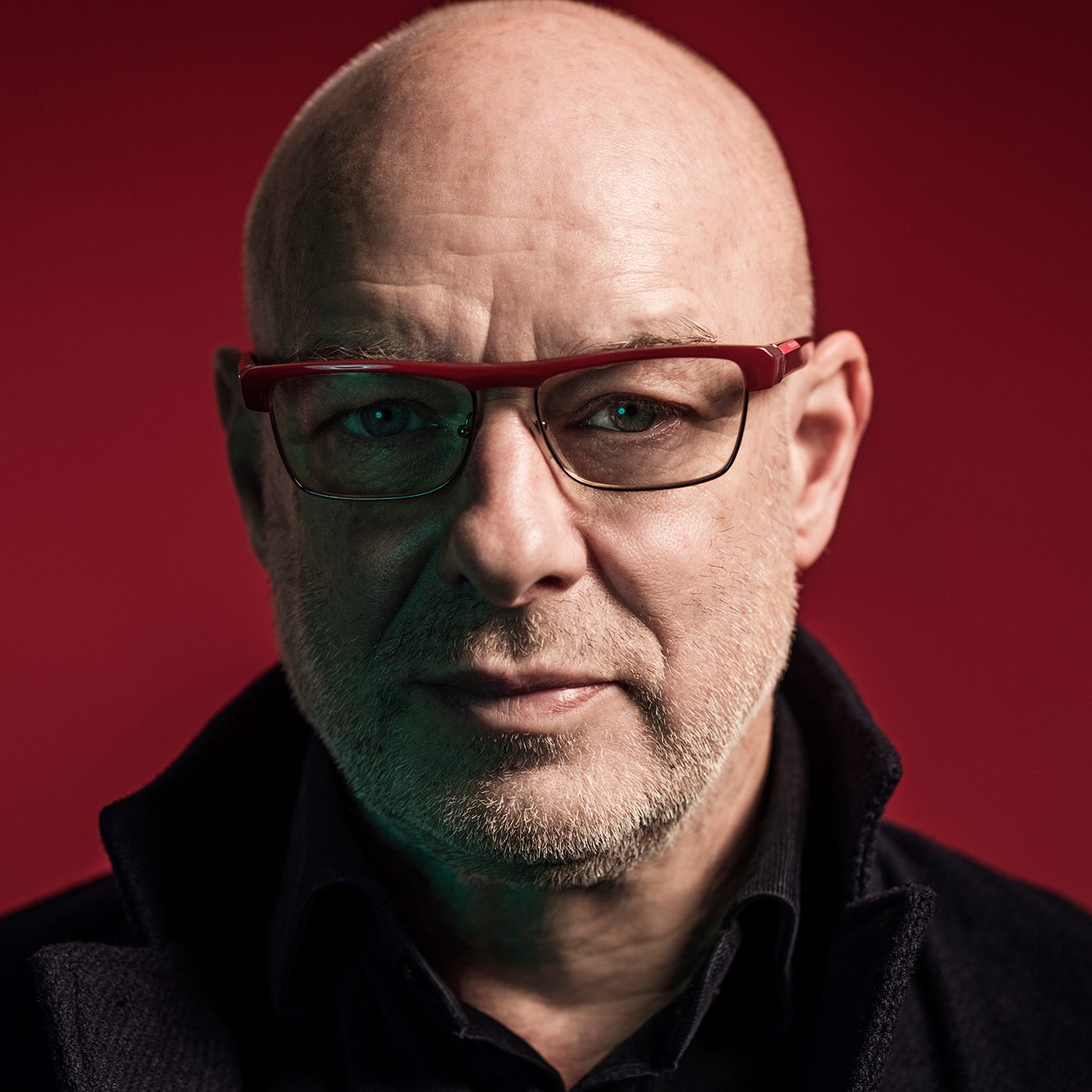 Free pianos for jazzers anyone?

The 54-minute album continues a long line of work in which the composer has been toiling since 1975’s Discreet Music, having single-handedly popularised the idea of ‘ambient music’.

While the term has been co-opted by many other artists, none of them consider, contextualise, present and rationalise their work quite like Eno. In the accompanying blurb to Reflection, he noted that people are using his ambient work in the way he uses them – “as provocative spaces for thinking”.

Reflection, like much of his recent work was made generatively – that is a composition which a basic foundation of sounds and phrases are developed and some programmatic rules are applied to it to change the sounds, resulting in a different outcome each time. The album has also been released as an app version that is generative.

The recorded version of Reflection is one such outcome. As Eno suggests, it works well for background music, for the soundtracking of other activities.

“Reflection is so called because I find it makes me think back. It makes me think things over. It seems to create a psychological space that encourages internal conversation. And external ones actually – people seem to enjoy it as the background to their conversations. When I make a piece like this most of my time is spent listening to it for long periods – sometimes several whole days – observing what it does to different situations, seeing how it makes me feel. I make my observations and then tweak the rules. “

Listen to the Nialler9 Ambient playlist

On the same day as the album’s release, Eno, ever the enlightened thinker, wrote a note on Facebook which equally set out a provocative place for thinking and suggests he’s been doing a lot of reflecting himself. Over the same period of time since Eno invented ambient music, he suggests that a process of decivilisation has occurred that we’re only noticing now and offers some way forward to look in a new year.

“Last year people started waking up to this. A lot of them, in their anger, grabbed the nearest Trump-like object and hit the Establishment over the head with it. But those were just the most conspicuous, media-tasty awakenings. Meanwhile there’s been a quieter but equally powerful stirring: people are rethinking what democracy means, what society means and what we need to do to make them work again. People are thinking hard, and, most importantly, thinking out loud, together. I think we underwent a mass disillusionment in 2016, and finally realised it’s time to jump out of the saucepan.

“This is the start of something big. It will involve engagement: not just tweets and likes and swipes, but thoughtful and creative social and political action too. It will involve realising that some things we’ve taken for granted – some semblance of truth in reporting, for example – can no longer be expected for free. If we want good reporting and good analysis, we’ll have to pay for it. That means MONEY: direct financial support for the publications and websites struggling to tell the non-corporate, non-establishment side of the story. In the same way if we want happy and creative children we need to take charge of education, not leave it to ideologues and bottom-liners. If we want social generosity, then we must pay our taxes and get rid of our tax havens. And if we want thoughtful politicians, we should stop supporting merely charismatic ones.

“Inequality eats away at the heart of a society, breeding disdain, resentment, envy, suspicion, bullying, arrogance and callousness. If we want any decent kind of future we have to push away from that, and I think we’re starting to.

“There’s so much to do, so many possibilities. 2017 should be a surprising year.”