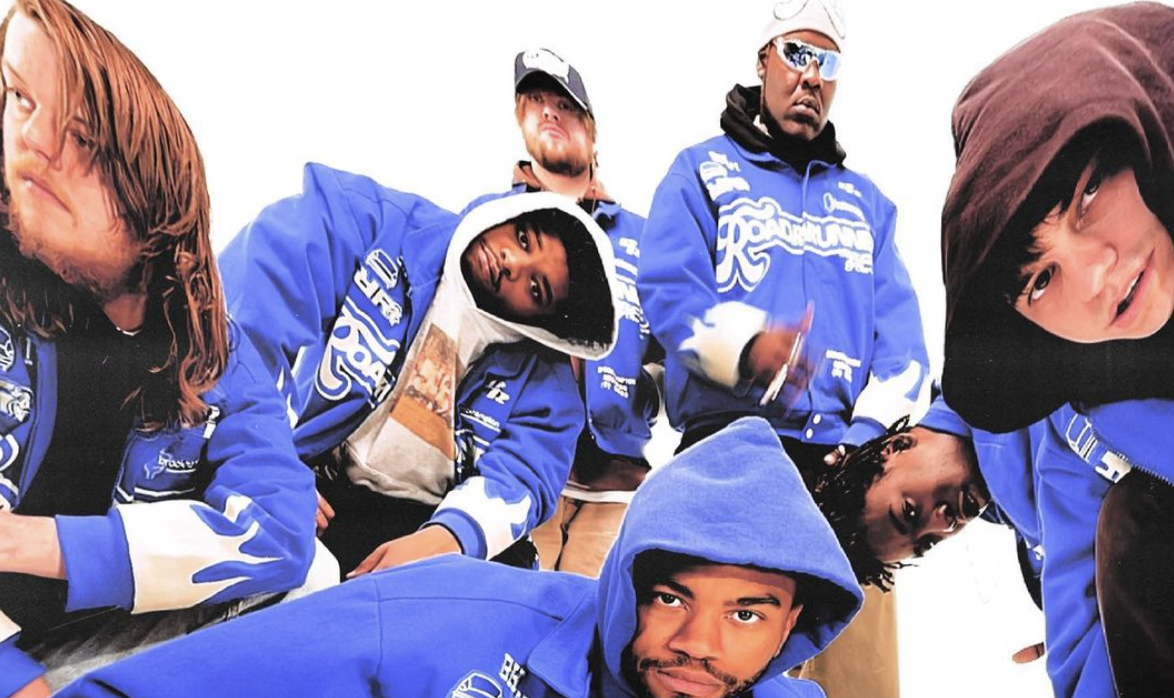 The hip-hop boy band who just released their sixth studio album Roadrunner: New Light New Machine on Friday, have announced new dates for their original Dublin Olympia Theatre show and added a date in the process.

Brockhampton are playing two dates in January 2022: the 30th is a new date while the 31st is the original rescheduled date.

Tickets are €49.50 plus fees on sale Friday April 16th At 9am From Ticketmaster.ie and under 14s must be accompanied by an adult.

Gemma Dunleavy among recipients of the Markievicz Award 2021