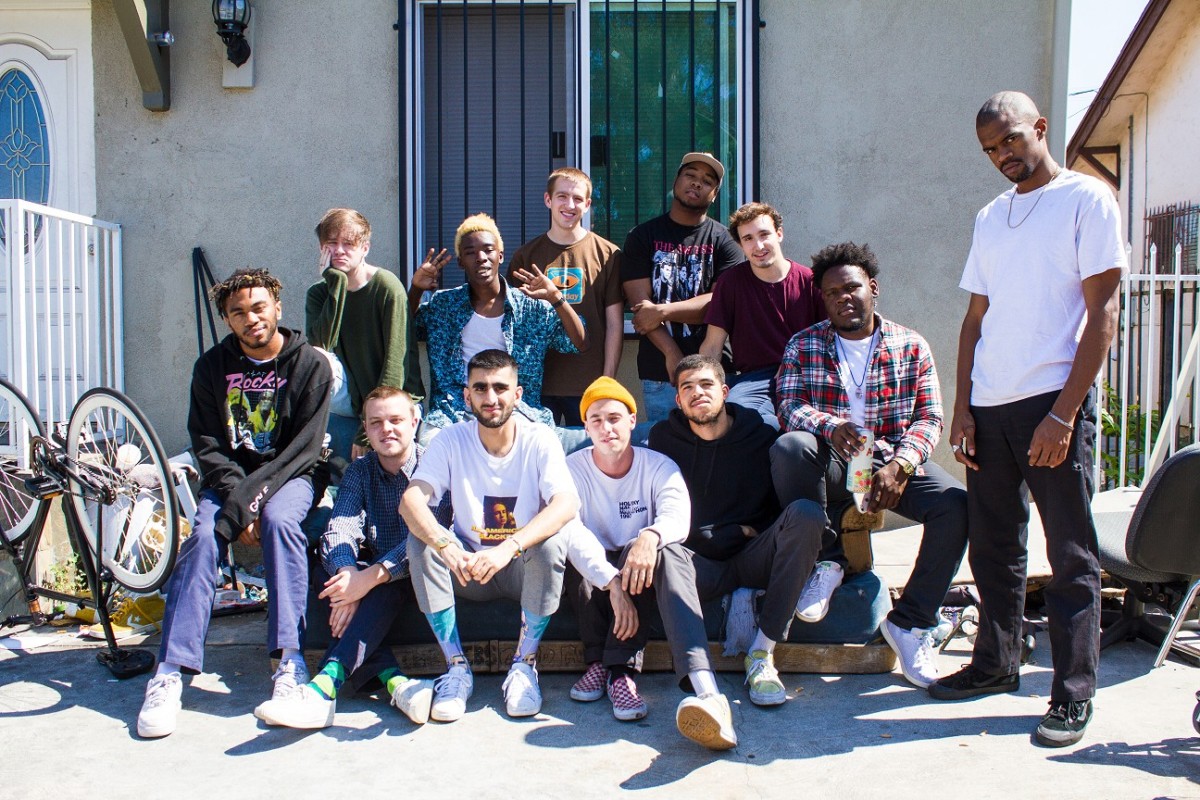 15-piece American boy band Brockhampton which is made up by various artists from rappers and producers to art directors and artists are bringing their ‘Stereo Spirit Tour’ to The Helix Dublin on August 22nd.

A group with more than a dozen members and multiple releases can be a bewildering thing to delve into, but Brockhampton’s collective energy is palpable.

Tickets priced at €33.50+ go on sale this Friday March 2nd from ticketmaster.ie.