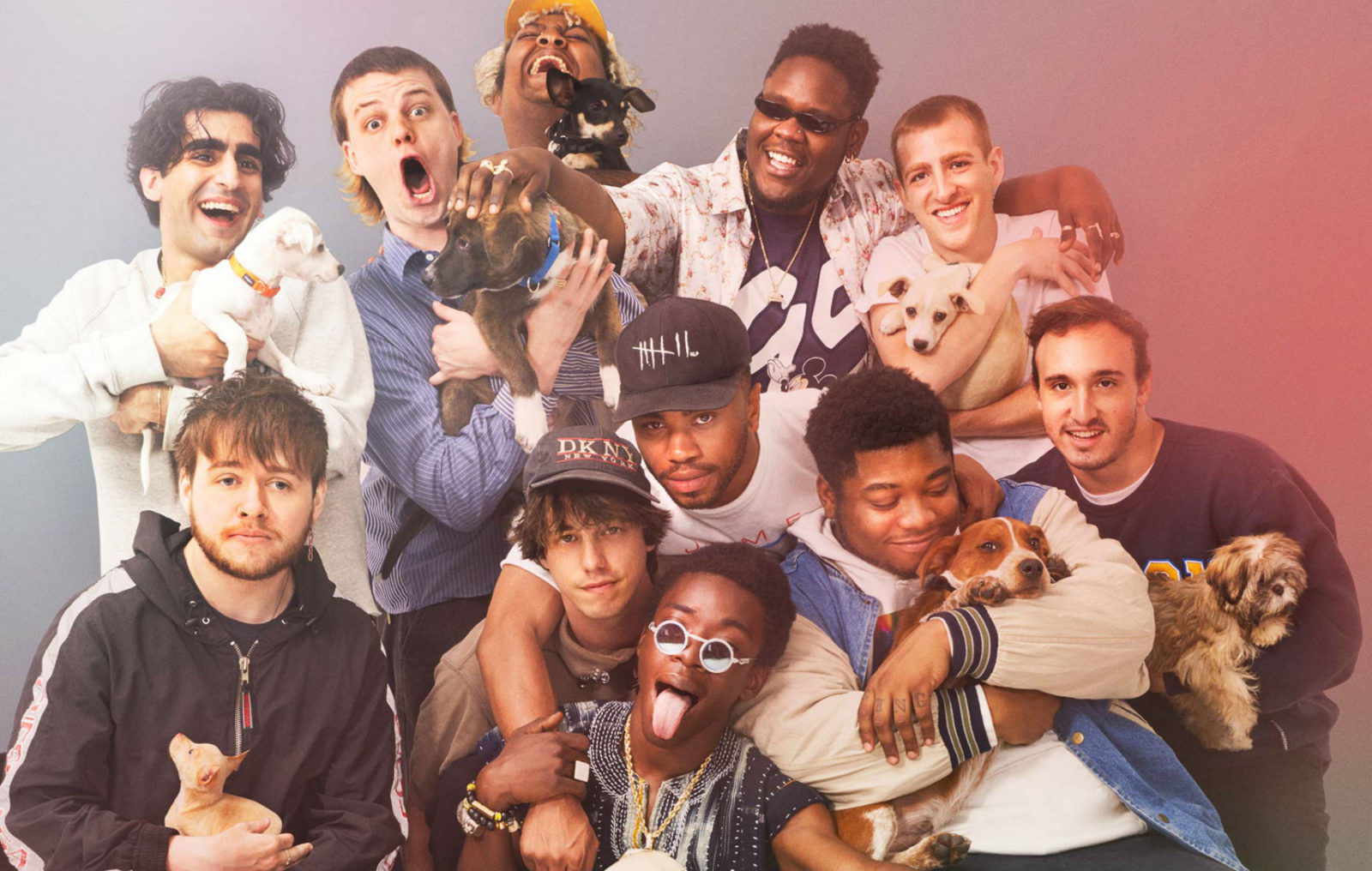 Brockhampton have announced their return to Ireland as part of their European tour next year.

Crews have been synonymous with rap music since the days of The Rock Steady Crew and include Wu-Tang Clan, Odd Future and A$AP Mob but Brockhampton are the first to self-style themselves as a boy band.

The 15 all-male members headed by Kevin Abstract met on a Kanye West forum online and the members come from places like Texas, Florida, Connecticut, Grenada and Belfast (Ciaran Ruaridh McDonald aka Bearface is a producer for the group). They talk of Brockhampton being a corporation that includes a rap collective, a record label, media company and creative agency.

It’s their music that is most notable. Brockhampton’s sound isn’t easy to distill but it does have an outsider POV, off-kilter production and pop hooks. Abstract is refreshingly open about being gay throughout their
releases, an omission that is still depressingly uncommon in rap. This year, the first two of a planned trilogy of albums under the name Saturation have galvanised their breakthrough and won them diehard fans and they’ve been the subject of an eight-part Viceland documentary series following them on tour.

A group with more than a dozen members and multiple releases can be a bewildering thing to delve into but Brockhampton collective energy is palpable, as a growing fanbase is listening to their development as it happens.