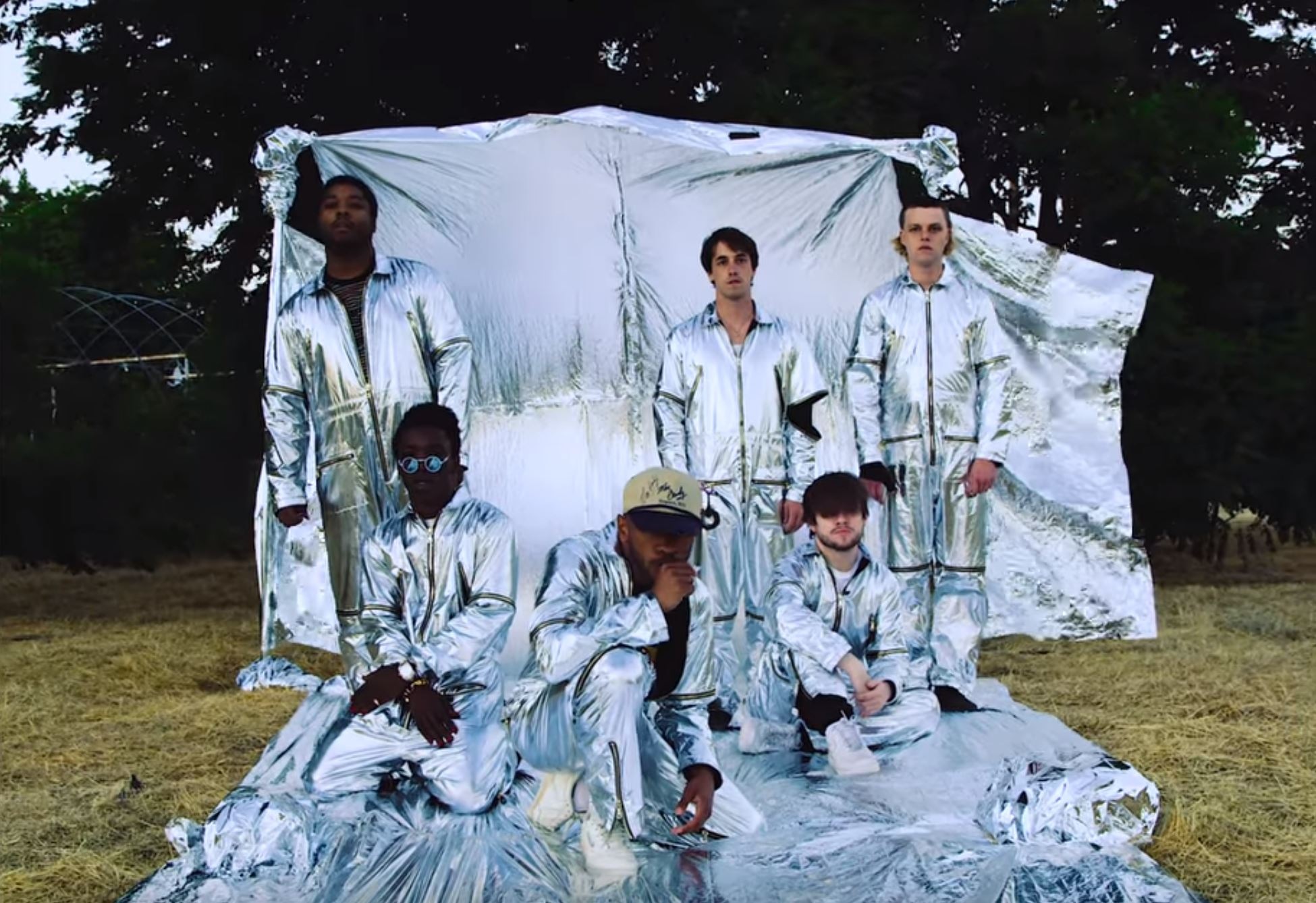 The case for introducing drug testing at Irish festivals

It’s not just the group’s unrelenting prolific work-rate, five mixtapes or LPs in just over three years. It’s not just the progressive ethos they champion. For me, it’s the very liquid blend of sound palettes that make their way into the band’s beats and flows.

There’s not an easily identifiable Brockhampton sound. The band seem intent on being jacks of all trades. Lots of the Saturation material had a nu-R&B flavour, Iridescence was dark and cerebral. On new single ‘If You Pray Right’ the group are doing hard bars over almost bling-era dirty horn lines. They’re killing it too.

The video features the group in motion, long tracking shots share the focus of the visuals. Yes, they’re out-standing in a field.

Their forthcoming summer album, titled Ginger, is due out at some point this month.