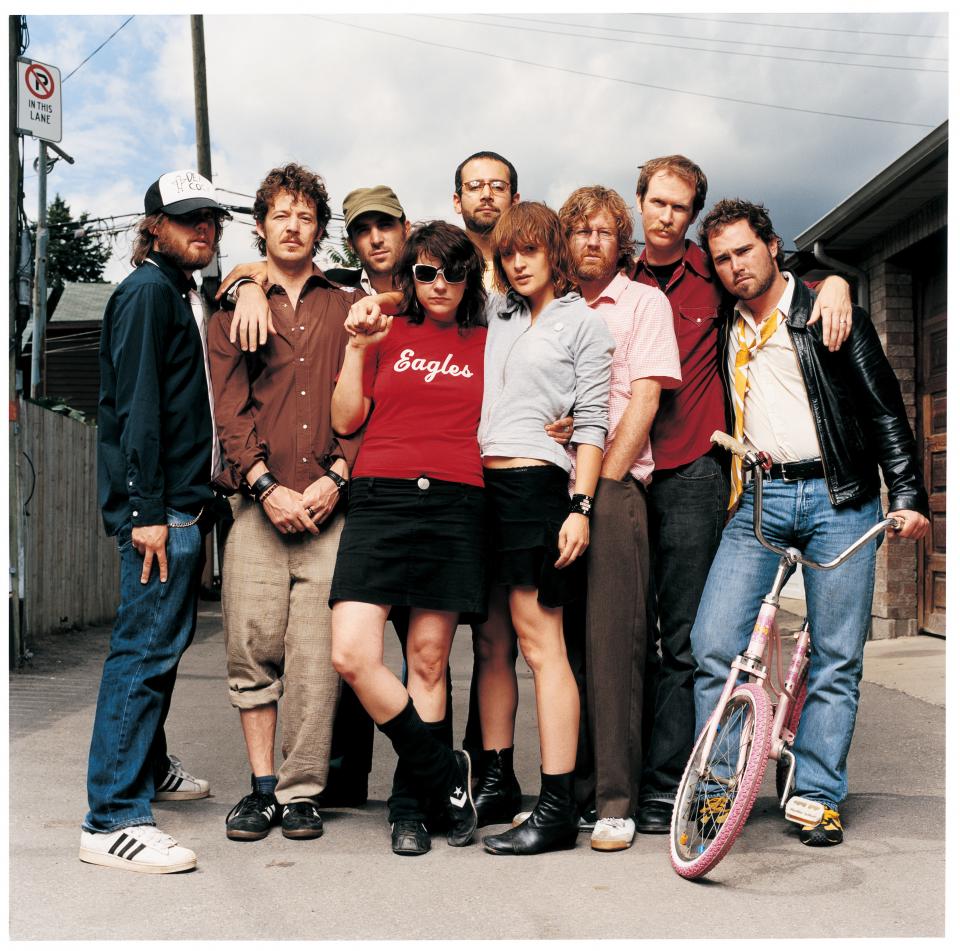 Broken Social Scene materialized in 1999 when K.C. Accidental’s Kevin Drew and Brendan Canning, formerly of By Divine Right, bonded their friendship into a band. They spent the next few years honing an atmospheric rock sound in their native Toronto and the dynamic was great.