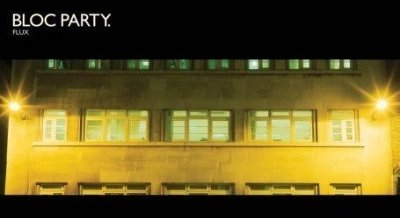 Despite the hyperbolic displays of affection for Burial’s just-released second album Untrue, when the ambiance is right, it’s a great album to listen to on headphones or in a dimly-lit room. It far surpasses Burial’s debut as a more coherent work. This surprising remix of Bloc Party is timely as it allows you to get in to Burial’s headspace when he makes these tunes.

Taking the vocals of a weak single as the only recognisable sample in this remix, Burial uses it as the emotional crux under his admittedly trademark beats turning Kele’s “Where is home?” line into an emotionally resonant reverb-drenched affair. There are some other tweaked vocals weaving in and out too and the atmospheric scene of a dark urban street that Burial so regularly conjures up is still very much apparent. If you dig this, you will LOVE Untrue.

This remix is available on the Flux Vinyl or on iTunes.