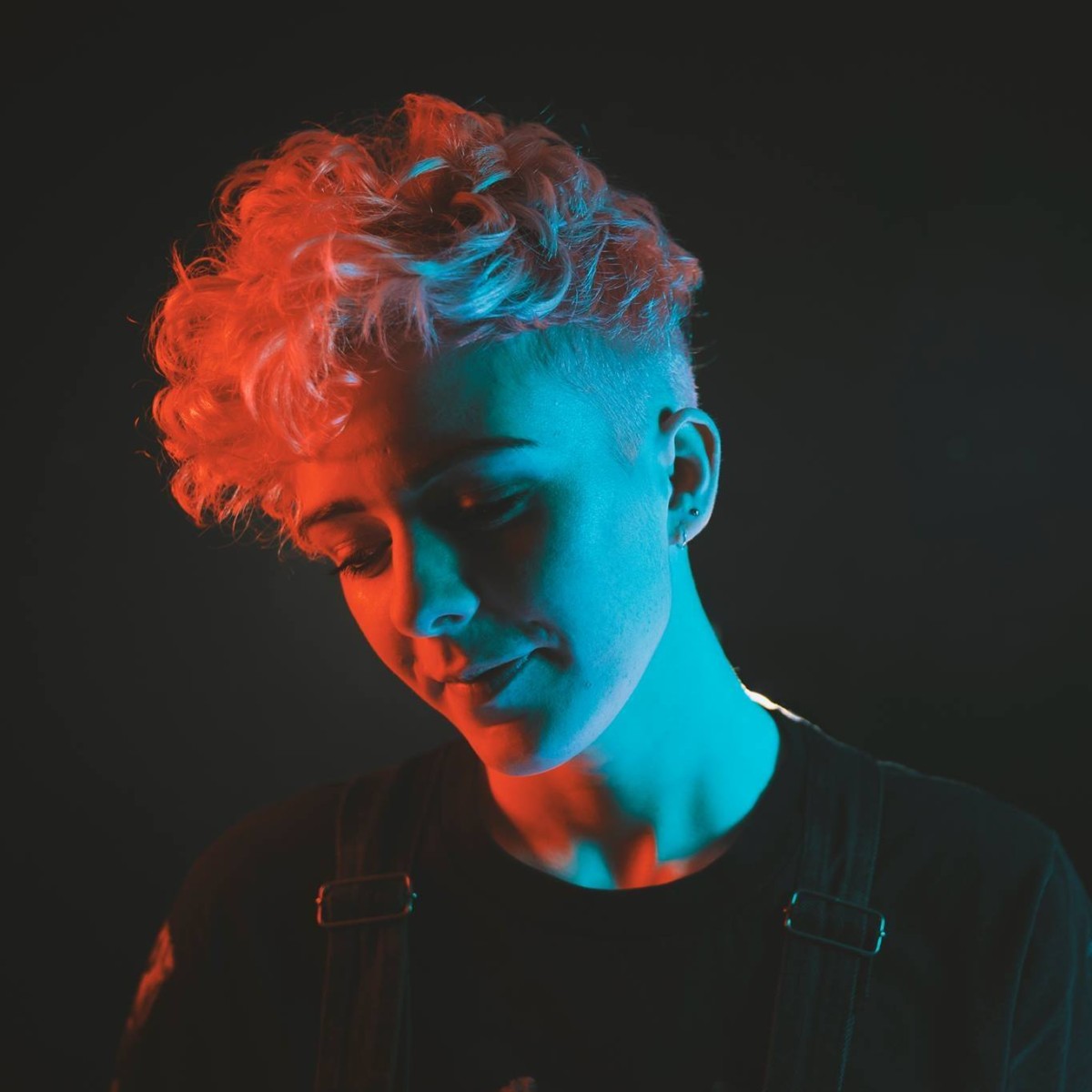 6 new songs you should hear this week

Roisin Donald has just turned drinking age but her list of musical accomplishments are already quite illustrious. A slot on the BBC Introducing stage at Glastonbury stands out alongside appearances at showcase festivals like The Great Escape, Other Voices, M For Montreal and Hard Working Class Heroes.

Her recent stuffed set on the Other Voices music trail in Dingle showcased her appeal with the musician showcasing her ease at playing multiple instruments at once. We pegged her as one of the artists to watch in 2018.

Roe calls her music “Grumpy Electro Pop” but it’s a lot less dour than that descriptor sounds. Her songs are anchored by a voice suitable for pop hooks and Donald isn’t afraid to coat her words in effects and surround it with crystalline synths, drum machine beats and guitars. That imaginative pop style is heard on the celestial uplifting pop of Cheek, Boy from her second EP released last year.

Roe’s newest single ‘Wasted.Patient.Thinking.’, is a shimmering electronic pop song about “looking after number one,” that confirms her pervasive iridescent tone and you can watch the video above.

“People can be the worst and you need to take care of yourself before anyone else, otherwise it’s just a whole mess that you don’t deserve to be involved in,” she says of the song. Roe makes that realisation into a pop song you’ll want to repeat.

You can catch Roe live in Drumcondra at Glasdrum on March 2,