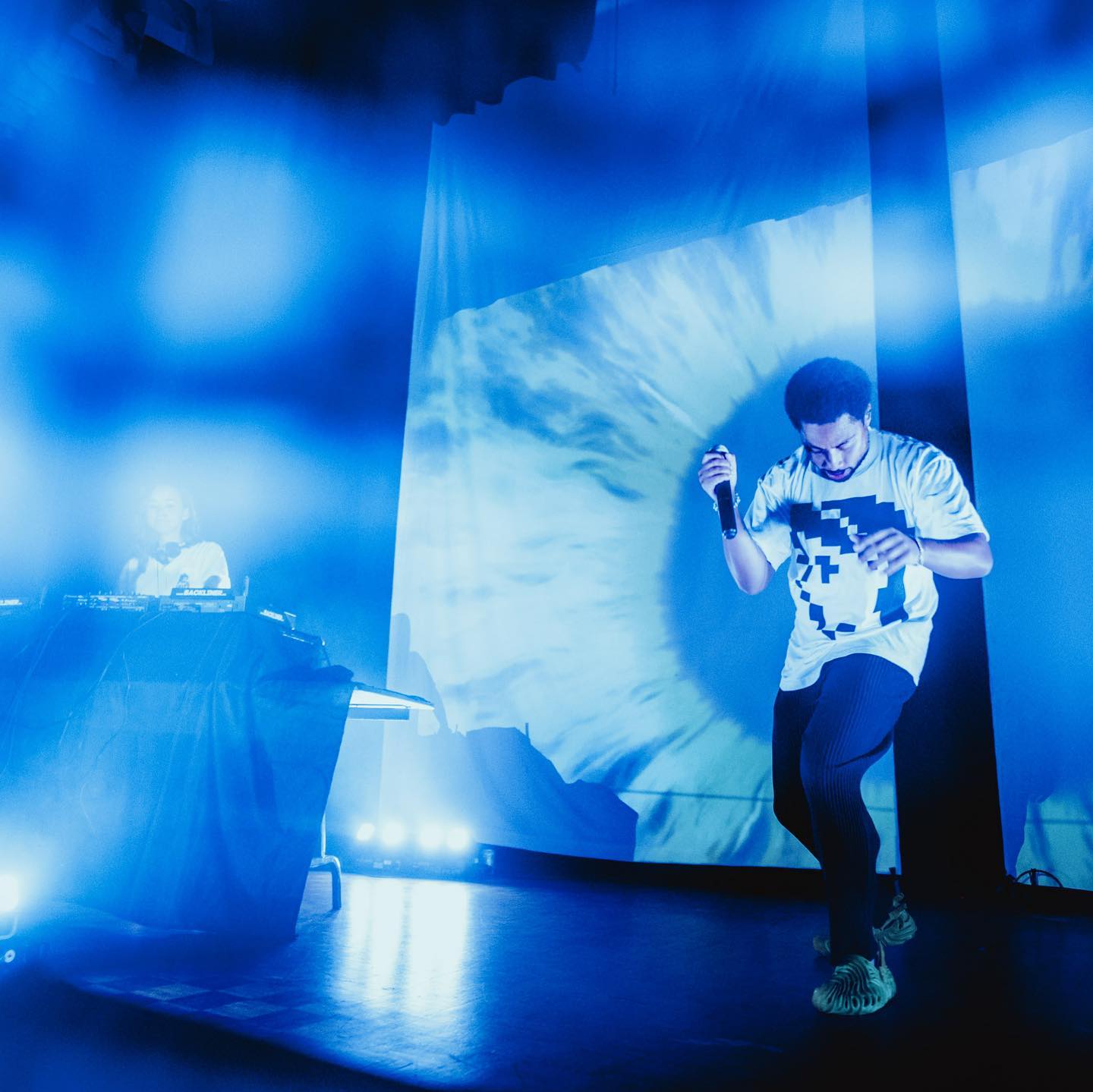 Since the return of live music from the pandemic, the issue of venues and festivals taking a cut from artists who are selling merchandise like t-shirts and vinyl on tour dates has become a hot button issue worldwide.

Independent artists in small to mid-sized venues in particular have being making noise about the issue, after two years of reduced income and narrow profit margins, the cost of living crisis and Brexit, the practice of a venue insisting of taking a cut has meant more artists have been taking a stand.

In some cases, like with English band Dry Cleaning, bands have been selling merch in popup venues or pubs nearby to circumvent the practice. In larger venues, it is often mandatory for merch staff to be employed directly by the venue, meaning a percentage cut of 10% to 25% can be standard.

At the very least, if a touring band has someone to look after their own merch, to ship items to and from venue and to look after the whole process, there should not be a charge. If the venue employs staff to run merch stands, it should be agreed in advance if they touring band want to do it. It shouldn’t be a compulsory charge.

Canadian artist Rollie Pemberton aka Cadence Weapon recently shared financial numbers of a recent tour via his newsletter and Toronto Life, outlining the squeeze that independent artists who can fill 200-400 cap venues are experiencing.

This week, Rollie has announced a North American campaign to end the practice of venues and festivals taking a cut from the artists’ merch – in association with the Featured Artists Coalition (FAC) and the Union of Musicians and Allied Workers (UMAW) to launch of the FAC’s 100% Venues campaign called #MyMerch.

400 venues in the UK have signed up to the campaign saying they won’t take a cut already, so North American venues are asked to do the same.

You can see the UK venues here in a spreadsheet.

As far as I’ve heard, there is no Irish formal list equivalent, though as far as I’ve heard Whelan’s, The Grand Social, Button Factory, Workman’s and Vicar Street do not take a cut, as I’m sure many venues around the country do not.

North American venues can pledge not to take merch cuts by adding to the directory, and artists are being asked to share their stories also.

while we are having the discussion can venues simply stop taxing merch of artists? this is literally the only way you make money when you start out touring

Here’s more from Rollie on the subject:

Even though musicians pay for their merch to be manufactured, designed and shipped, some venues and festivals still take anywhere from 20-35% of artist merch sales. Selling merchandise is one of the primary sources of income for musicians, making merch cuts another damaging blow during a particularly challenging economic time for artists.

As the Atkinson Artist, I believe that musicians and allied workers deserve decent work and decent living standards. Ending the practice of merch cuts would provide immediate relief for artists who are already struggling to stay afloat in the face of rising costs related to inflation and the pandemic. We’re urging American and Canadian music venues and festivals to take the pledge and add themselves to the list of over 400 venues in the UK who have already said no to taking merch cuts.