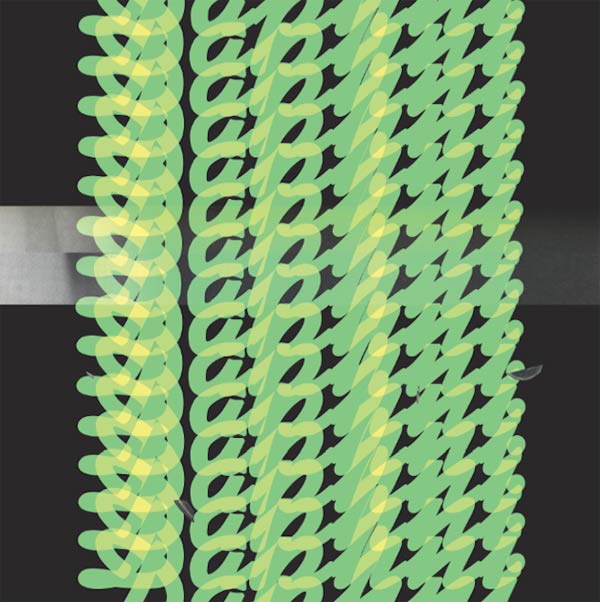 Dan Snaith’s Daphni Caribou side-project has had a handful of releases, one a split with Four Tet, a couple a vinyl of dancefloor edits and a Hot Chip remix amongst others so it’s pretty pleasing to find out a long playing album called Jialong is coming in early to mid October on his own label (also called Jialong) and via Merge Records in the US.

Daphni tracks are deliberately rough and ready club tracks recorded in one day and played later that nigh. Snaith explains what has inspired him:

“During the time I was making the Caribou album Swim, I’d fallen back in love with moments in small, dark clubs when a DJ puts on a piece of music that not only can you not identify, but that until you heard it you could not have conceived of existing.”

“Electronic instruments are notoriously uncontrollable, unpredictable, and recalcitrant!” Snaith says ruefully. “I’ve been building a modular synthesizer, which plays a prominent role on this album. It growls or screams when I don’t expect it to. Nudging one dial changes the sound so drastically that I’ll never get the original sound back. It’s like improvising with another musician, and its voice is all over this music.”

“I’ve been surprised by the number of transcendent moments I, sober and in my mid-30s, have had in clubs in the last few years. There’s some magic in it still. The clichés about the collective consciousness of clubs still seems to hold water in some special cases. There is a small world where dance music lives up to its potential to liberate, surprise, and innovate. It’s there that I hope Daphni has a place. MORE”

Here are four tracks from it and the tracklisting.

One of the earlier Daphni remixes: