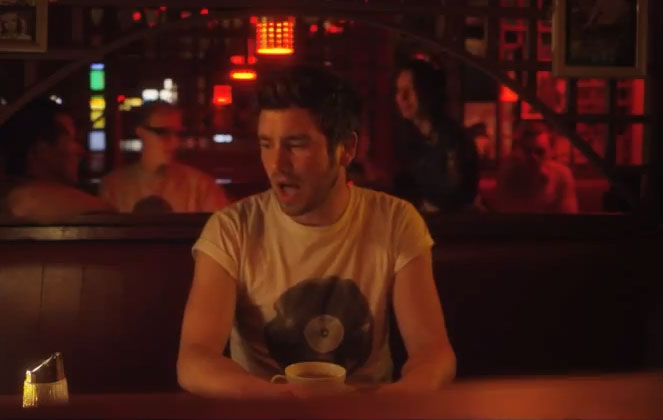 
The Cast Of Cheers have been busy on the music video front this year. ‘Trucks at Night is the band’s fourth video from their album Family. Aside: I’m pretty sure the restaurant featured in the video directed by Alexandra McGuinness, the infamous late night Dublin
“restaurant” Gig’s Place.

The Cast Of Cheers will spend New Year’s Eve with some of you in The Workman’s Club.