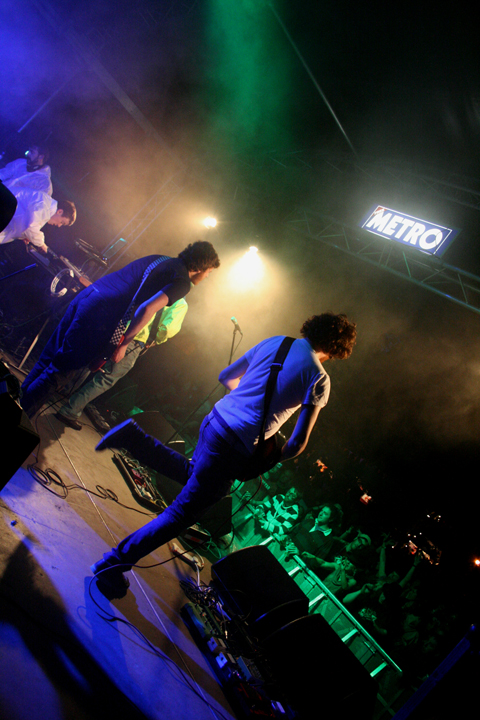 Marina and the Diamonds – I Am Not A Robot (Unplugged) 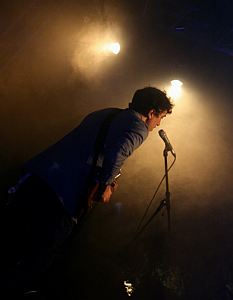 I had never been to Castlepalooza before. It always fell on the same weekend as the electronic-focused Mantua festival which I always had a brilliant, if slightly debauched time at. So what did I think? Some good, some bad. Here goes..

David Kitt – Into the Breeze