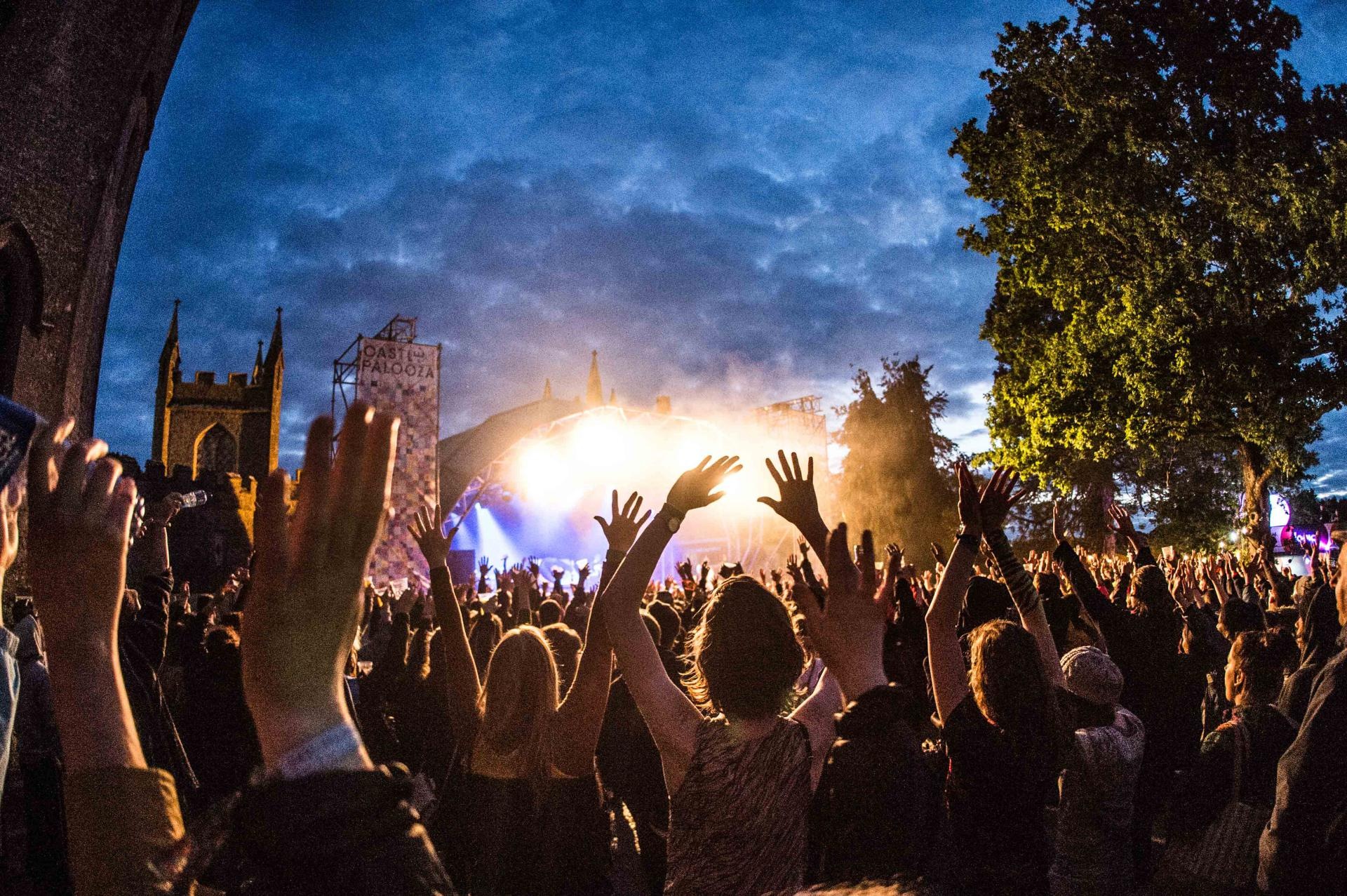 After initially announcing dates for May this year, the long-running music festival Castlepalooza has announced that it will not take place in 2019.

Posting on socials, the festival said:

Castlepalooza is taking a break. We are taking the time out to create a completely new spin on the music festival formula and will be back with a reimagined Castlepalooza. Thanks to everyone who has supported us over the last 13 years. Watch this space and have a great Summer!

The Irish music festival landscape has changed utterly in the last ten years since Castlepalooza established itself. The Charleville Castle festival always prioritised emerging Irish acts and DJs with alternative international bookings (see last year’s lineup) but recent years and developments have seen a lot of change in the landscape across the entire year.

Aiken was brought on board for the festival in 2016 where it brought a heavyhitters in Caribou and Cat Power for headliners but ultimately decided not to continue the partnership with Cherry Cool.

Recent years at the festival were also affected by rain washouts and an increase of festivals like All Together Now and Beatyard on the August Bank Holiday weekend to add to existing offerings like Indiependence.

Despite changing its dates to May to remove themselves from that mix, Castlepalooza may have found it more difficult to get the lineup they wanted this year and to attract the punters back on early bird tickets for 2019. They say they are taking the time out to “create a completely new spin on the music festival formula and will be back with a reimagined Castlepalooza.”

Festivals need to change and adapt to survive and Castlepalooza has obviously made a big decision to do so this year in order to continue in 2020 and beyond. Best of luck to them.