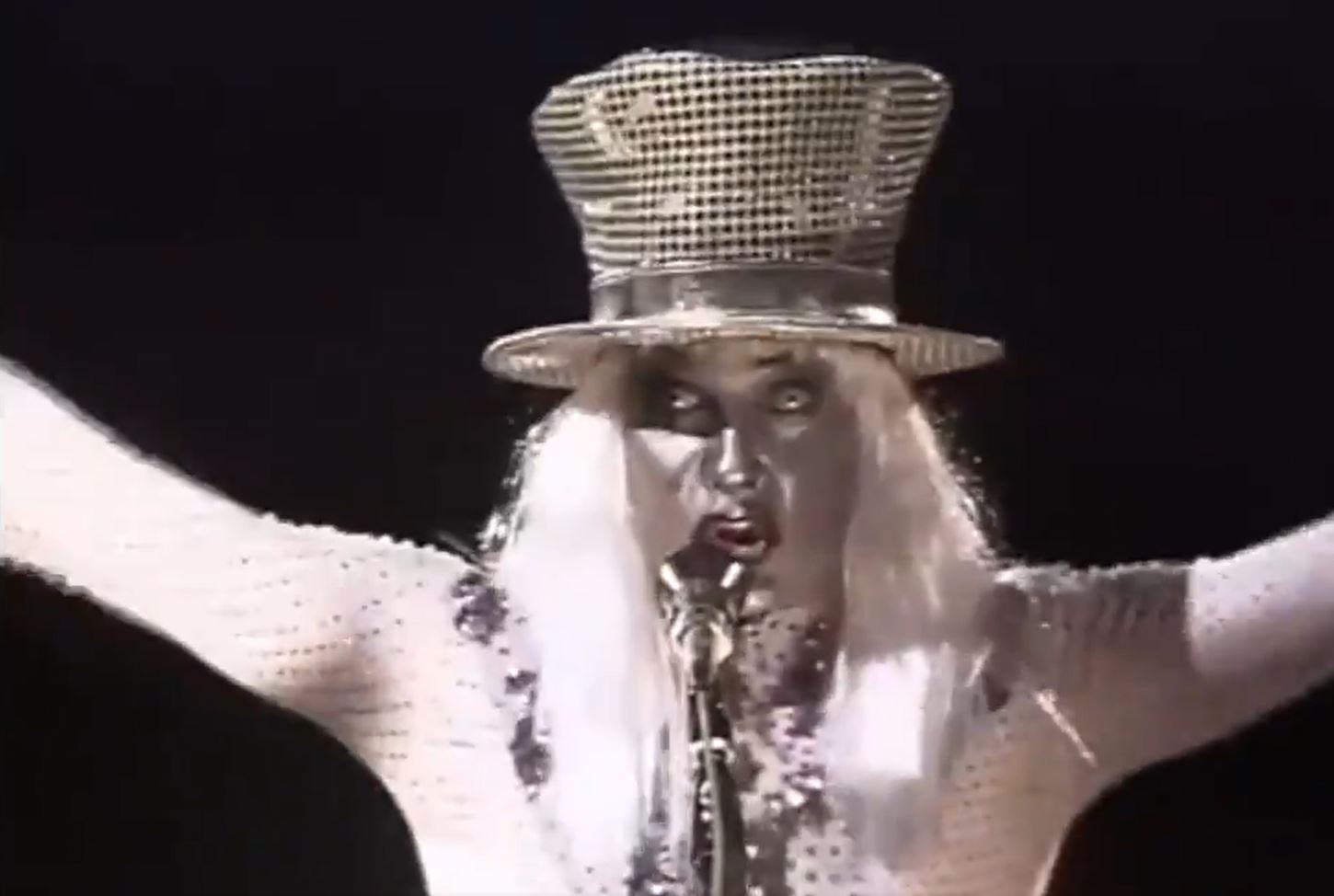 Something to help get you through hump day.

Catatonic Youths, for those who aren’t familiar, is an online (Twitter, Instagram mostly) bank of awful music and its accompanying videos. Simple as that.

Mike Bachich is the man behind it all. A touring musician himself, Bachich has spent countless hours bouncing around the darkest corners of Youtube and other media hosting platforms looking for the worst music videos he could get his hands on.

He then cuts them down to a minute long (none of the audio is actually altered – just chopped up to fit the minute) and posts them on the Catatonic Youths’ socials. The results are beautiful.

I’ve been binging on these videos hard, my face hurts from laughing too much. Here’s ten of the best for your viewing pleasure.

Lastly, none of the music you’re about to hear is written or recorded in jest. It’s sincere, real and as someone who was in a DIY band for about 10 years, sometimes hard to not empathise with a little.

What Joy Division song is this? pic.twitter.com/14lyzI9BjW