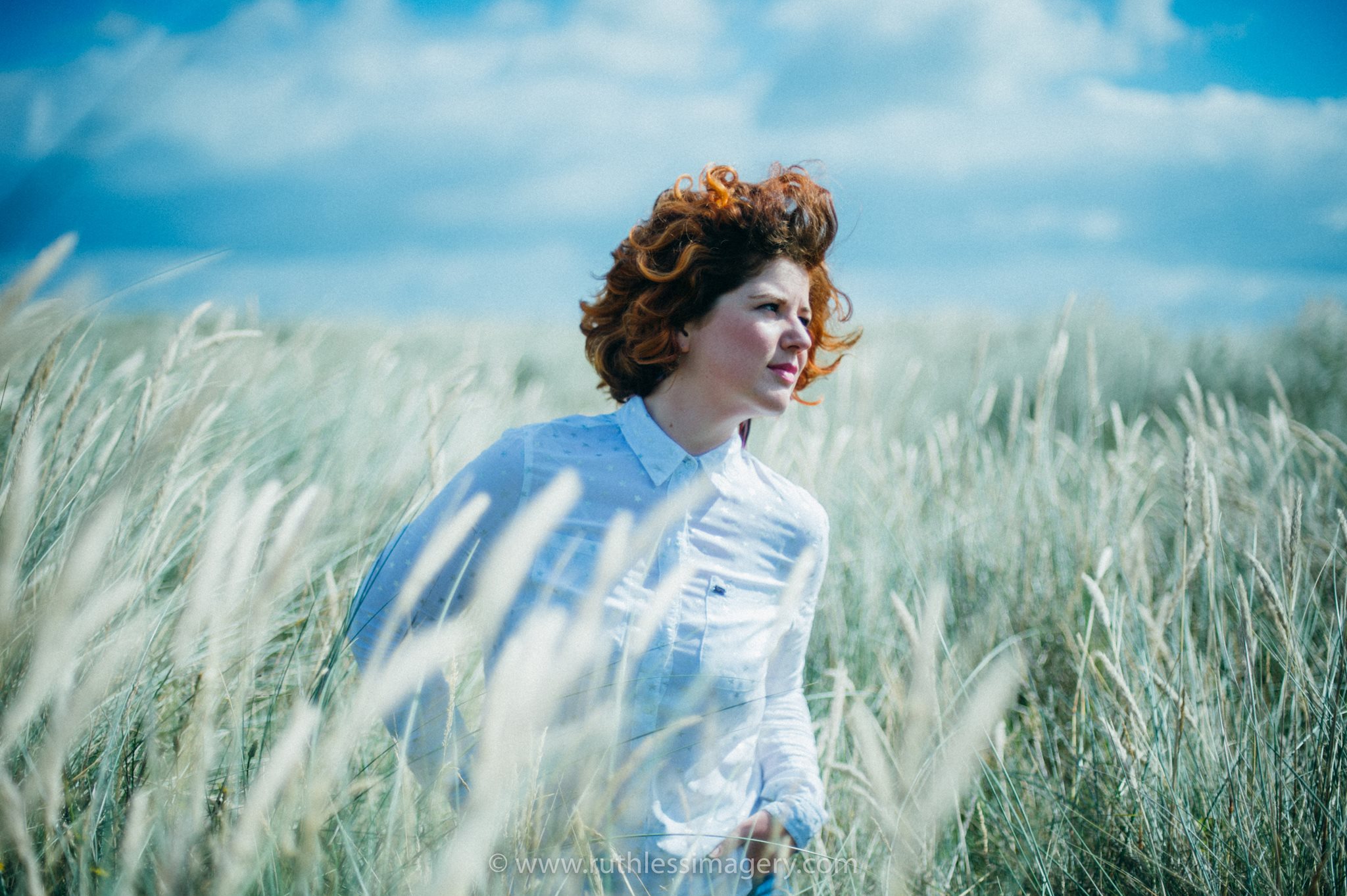 Tuff City Kids team up with Norway’s Annie on ‘Labyrinth’

The name Caz9 was first spotted on the Electric Picnic lineup and duly highlighted but alas, late stage schedule meant a missed opportunity to check out a fellow particular-numeral loving artist.

It wasn’t just the name that jumped out, I often tell new artists that the visual aspect of what they do has to be considered these days too as people are seeing your music as well as hearing it, often seeing an identity before a song online. So it forms an impression. Caz’s photos were incidentally done by Ruth Medjber, who will speak about first photographic impressions at the Hard Working Class Heroes panels I’m hosting.

There’s only one Caz9 song at the moment but a backstory suggests some experience as an acoustic singer-songwriter in Ireland and gigs at Body&Soul, Knockanstockan and curiously, the Virgin Atlantic Music Festival, Barbados ’07 & ’08.

Now recast as an electro-pop producer, ‘Running’ is a fine slinking opening gambit. A debut EP is forthcoming in the winter too.

Tuff City Kids team up with Norway’s Annie on ‘Labyrinth’