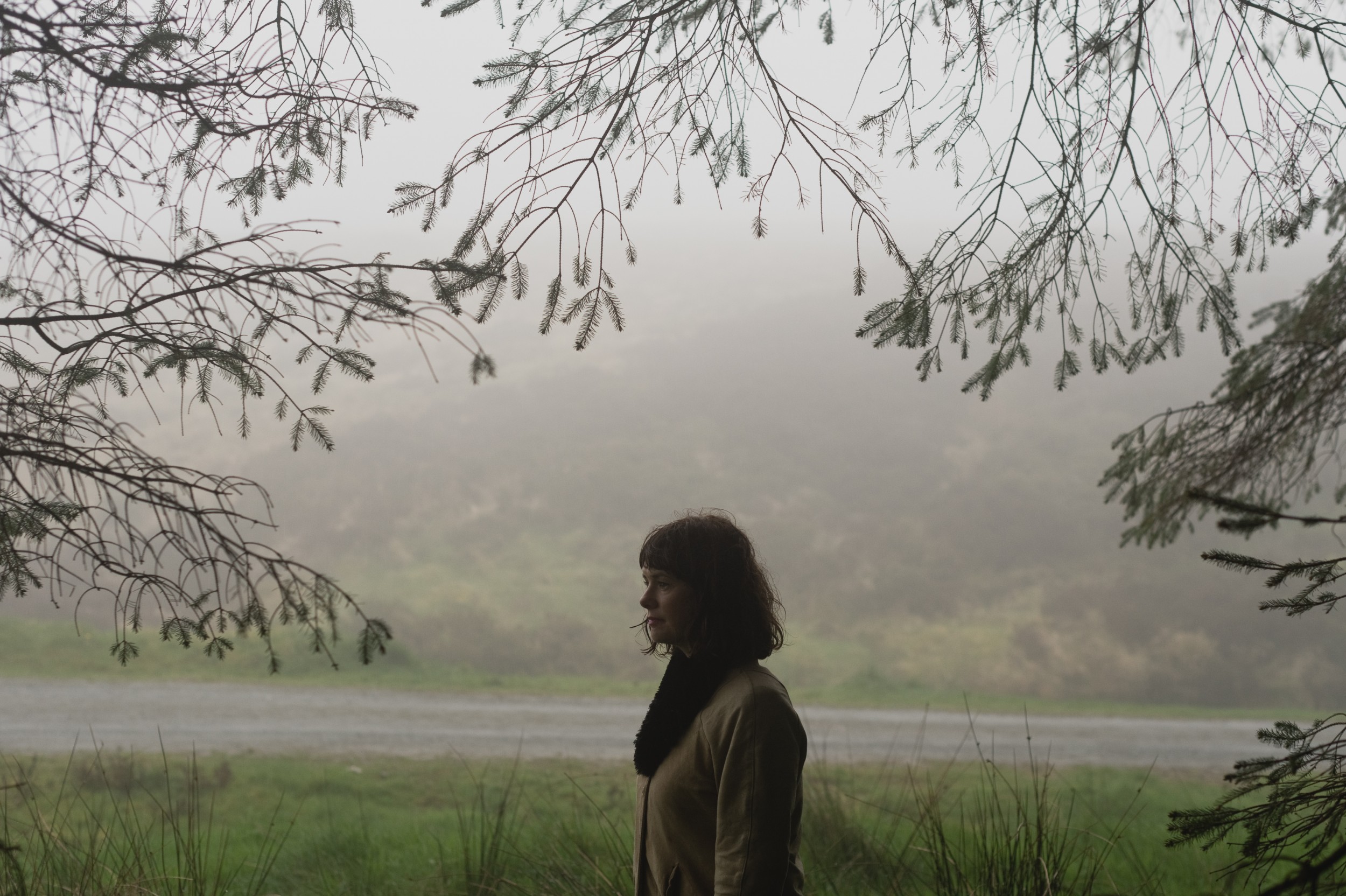 Laura Ann Brady is a Dublin-based singer-songwriter whose music moves between acoustic folk and ambient styles aided by the zither and autoharp. She also sings live with Ocho.

Her newest single ‘Masterpiece’ is an ambitious six minute single that never loses the listener’s interest. Its long running time suggests a turmoil of emotion, that doesn’t recede easily or gracefully as the song reaches a crescendo and resolves. The cinematic video by Aga Maru only heightens that feeling.

Of the song, Brady says:

‘Masterpiece is a song about the pain of heartbreak,and also the darker side of perfectionism. Why do we try to sabotage our own happiness a lot of the time? How do we deal with the bleakness that permeates the end of a relationship? How do we come to know ourselves more fully through that heartbreak?

An album World Beneath the Waves is forthcoming.

Vogelbat is delightfully discombobulating on ‘Ovl’