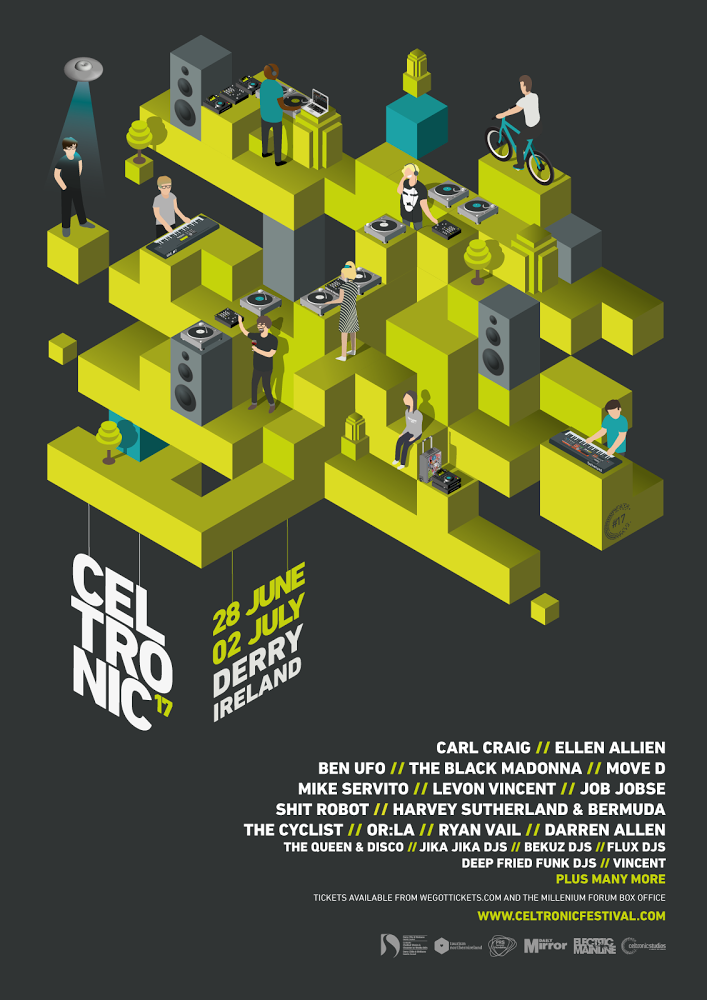 Derry electronic festival Celtronic has revealed the first lineup for its programme to take place in the city from Wednesday June 28th to Sunday July 2nd.

Ticket for the festival as a whole starts at £50 while nights vary between £10-£20. Tickets are available at The Millennium Forum Box Office (00442871264455) and online atWegottickets.com.

Hurray For The Riff Raff for Whelan’s show