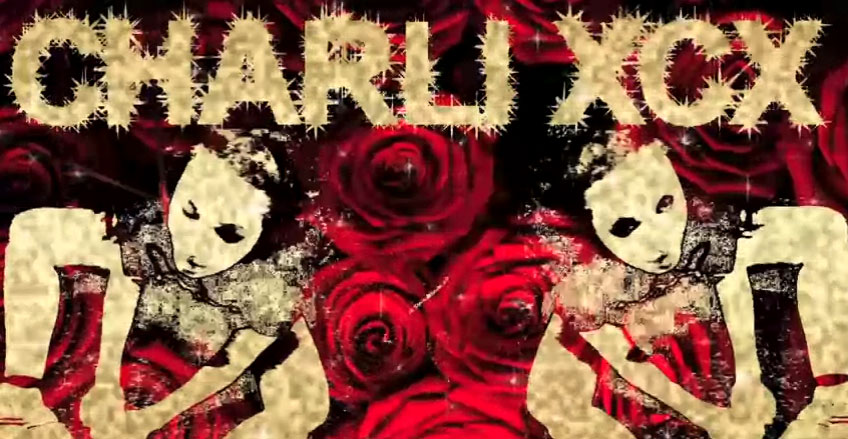 After the poppier sound of recent single ‘You’re The One’, ‘So Far Away’ from Charli XCX’s summer mixtape Heartbreaks & Earthquakes gets its own focus and a Disney princess cutup video by Ryan Andrews. It’s more in vein with the earlier tracks ‘Stay Away’ and ‘Nuclear Seasons’, a darker sound that I’m more taken with in her music. Still, it’s early days for Charli. Download the mixtape at her site. She’s supporting Labrinth at The Academy next month.

Owensie – ‘Distance Of Her Love’